The SPCA is investigating whether chickens have been poisoned in Titirangi. 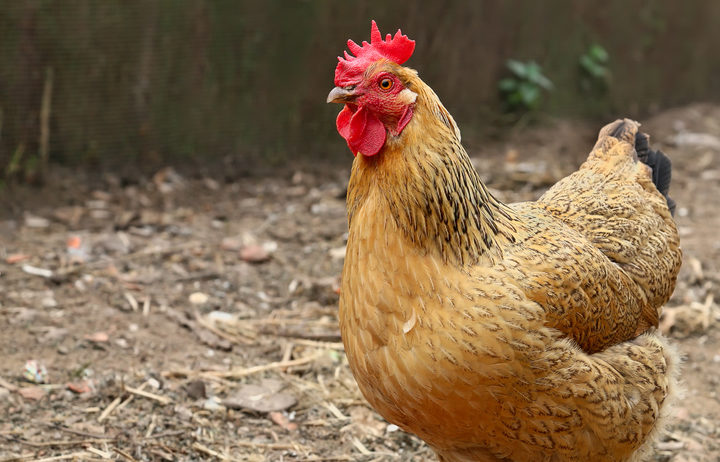 The roaming chickens are a familiar sight in Titirangi, where locals recently reported finding them in a state of distress.

SPCA chief executive Andrea Midgen told Morning Report they were told by locals it might be a pest-management initiative, but if that was true, it was a "cruel and horrible" method.

Seven wild chickens, all of which had similar symptoms, were taken in by SPCA after locals reported the incidents to the organisation.

One had to be put down and the other six were doing "reasonably well".

Toxicology tests will be carried out on the chicken that was euthanised to determine the cause of the symptoms of disorientation, stumbling, falling and being dazed.

"There's ways and means of dealing with problems if they are a problem, and that's to do a humane solution - to either move them on somewhere, find someone who does want to have them as a permanent thing.

"If they are sick or injured we would, of course, humanely euthanise them if that was the right action for that chicken," she said.

Residents were hopeful the six chickens they took in would survive.

"The chickens are much-loved... in that neighbourhood and the residents of Titirangi are happy to see them.

"They are actually very social beings and make you smile," she said.