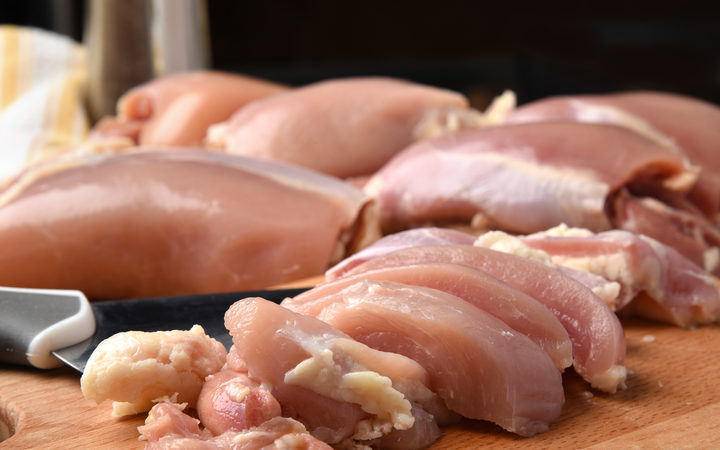 The Competition and Consumer Commission of Singapore, said collectively the parties supplied more than 90 percent of fresh chicken products in Singapore, with total turnover of about a half a billion dollars annually.

Following a four year investigation, the commission said it found between 2007 and 2014, the 13 suppliers met to discuss prices, and co-ordinated the amount and timing of increases on at least seven separate occasions.

They also agreed not to compete for one another's customers, it said in a statement.

"The Parties' collusion restricted competition in the market and likely contributed to price increases of certain fresh chicken products in Singapore. By agreeing not to compete for each other's customers, the Parties restricted the choices available to customers," it said.

Chicken is the most consumed meat in Singapore - more than 30 kilograms of chicken is consumed per person annually in the country.

The commission said the parties' anti-competitive conduct impacted a large number of customers including supermarkets, restaurants, hotels and unlimitedly end-consumers of the fresh chicken products.

"The high market shares of the parties, the seriousness and the long duration, of about seven years, of the cartel conduct contributed to CCCS imposing the highest total financial penalty in a single case to date," it said.