Plunket and the nurses' union still appear to be at odds about what exactly is being proposed for its service in Auckland, with Plunket dismissing claims it will reduce clinics for families who are better off. 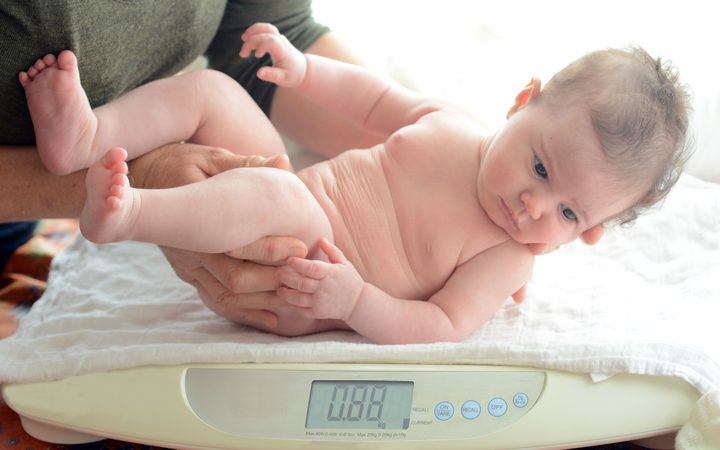 An internal planning document obtained by RNZ said staff could be shifted to high-needs areas which could result in some clients falling through the cracks.

The Nurses Organisation said its members had been told in verbal briefings that Plunket would be cancelling home and full clinic visits for some clients, who would instead have to visit a drop-in clinic where they would get a 10-minute session.

It said members were also told that parents from affluent areas were deemed to be low need unless there was an indication otherwise.

After turning down several requests for an interview, Plunket yesterday clarified what was being considered.

Chief executive Amanda Malu said the organisation was not proposing to change any services, just to assess whether staff should be relocated to ensure they are where they are needed.

The proposal was to "make sure that we're in parts of Auckland where babies are being born and families need our support".

"Auckland has a shifting and changing population so we want to make sure we're physically present in places we need to be."

Plunket's core service to deliver seven visits for every baby born in New Zealand "absolutely won't change" but they were assessing how to make sure additional visits Plunket was funded for went to families who needed it most.

"So for some families, they may prefer more in-home visits than we would normally provide, and if that's appropriate that's what we would look to do. Others may well be quite happy to come into a clinic and have those visits in a clinic environment.

There was no proposal for change, so no timeline for a decision, Ms Malu said. 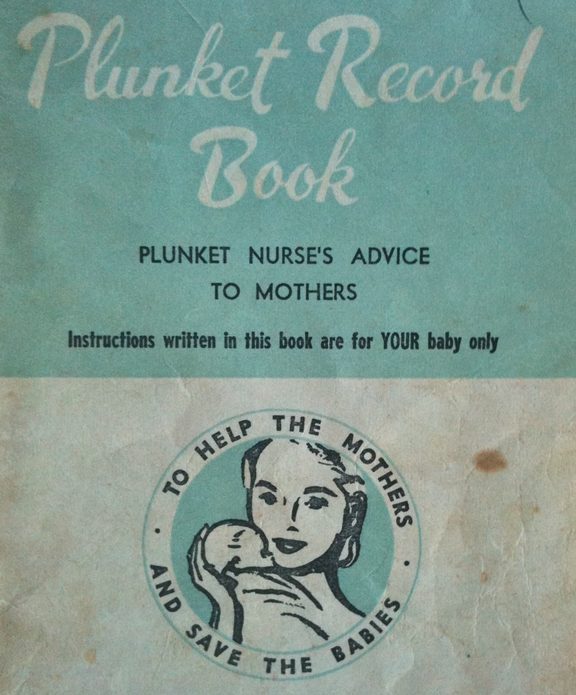 However the Nurses Organisation (NZNO) said its members were being told something different to what Plunket was saying publicly.

It maintains that "members have been told that in the absence of a formal definition of what a 'low needs client' is, parents/caregivers from affluent areas are deemed to be 'low needs' unless there is an indication otherwise."

Ms Malu said where people lived would not form part of the assessment.

"I don't agree that that's what they've been told. I cannot confirm what was discussed between staff members and the NZNO but certainly I can assure you that we have clearly defined assessment processes for assessing the needs of a family, that we trust our nurses to use their best judgement, they do it every day and we want them to continue to do that."

NZNO also said members had been told at verbal briefings that Plunket would be cancelling home visits and full clinical visits for some parents, replacing them with 'speed clinics' or 'drop in clinics' which would only last 10 minutes.

"What we have been doing is trialing some additional open clinics in west Auckland which basically give customers the opportunity to drop in as and when suits them. So far those have been operating quite well but they are an additional option at the moment not a replacement option.

She said they wanted to engage with the NZNO on the issues that they've raised.

"Clearly we don't agree with some of the assertions made and that's the sort of thing we need to work through with our people and with the NZNO.

"We've very open communication with our staff within Plunket, really encourage them to be part of this kind of discussion-making and that's what we're doing. The place to do it is in our team meetings and in our regular forums that we have with the union and with all due respect probably not through the media.

But NZNO said there had been no communication from Plunket to clarify what might be on the cards.

Instead, staff were emailed by management asking them not to speak to media.

NZNO organiser Danielle Davies said that was a big concern.

"I think it's unfortunate that she hasn't contacted our members or myself directly since last week to discuss how these were really early stages ... instead these proposed changes were put to paper and meetings were had about them in which managers did describe some of these potential changes to our members," Ms Davies said.

"Our members were given the proposal and were told this would be part of it, that these 10 minute clinics could replace more of the comprehensive checks.

She said their concerns were put forward at the end of August so if there had been a misunderstanding it could have been cleared up within 24 hours.