The properties and assets being transferred to Plunket's national organisation have always been owned by Plunket, chief executive Amanda Malu says. 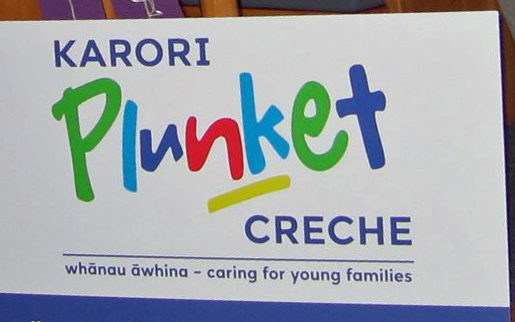 Plunket is under fire for transferring assets and properties from local community ownership to Plunket's national organisation in Wellington.

Local community groups affected by the transfer told 1 News last night the properties and land did not belong to Plunket because they were a gift from communities who also fundraised to maintain them.

"They were always owned by Plunket and what has happened is a consolidation of a very dispersed structure into a single national organisation," she said.

She said many communities with services and support from Plunket were getting very little extra support and the communities that needed it the most were not getting it.

"Our membership, the membership of the old Plunket Incorporated Society, made the very brave decision to consolidate all of those assets and resources into one so that we can make sure that we offer equitable services to the families across New Zealand and reach those most vulnerable families that we know need our help."

The community in Karori is among those affected by the transfer of property, and Plunket has made the decision to close its creche.

Ms Malu said the Plunket nurse would still operate out of the building and support services would still be available for families.

The building was not fit for purpose, and even if the local community fundraised to keep the creche open it would still be "a small and unviable creche", she said.

The Karori community group said Plunket was given the land 80 years ago and the community had helped fundraise to maintain it. The land and property was given to a local branch of Plunket which is a part of the national organisation.

"In some ways I totally understand the strength of feeling in communities and what I would say to them is; we are not going anywhere," Ms Malu said.

1 News reported that parents in Hurunui, Karori and Waikato were also accusing the organisation of misusing funds to pay executive salaries of more than $180,000 as well as marketing costs and almost $2 million for consulting.

Plunket has an annual operating budget of $85m.

Ms Malu said that with 1300 staff and 1700 volunteers the organisation needed very high-calibre people to run things and as it is competing with public service wages and large corporates in Wellington, where possible it needs to meet the market.

Many of the senior leaders take pay cuts to work for Plunket, she said.