A campaign is underway to try and connect with New Zealand veterans of the Vietnam War. 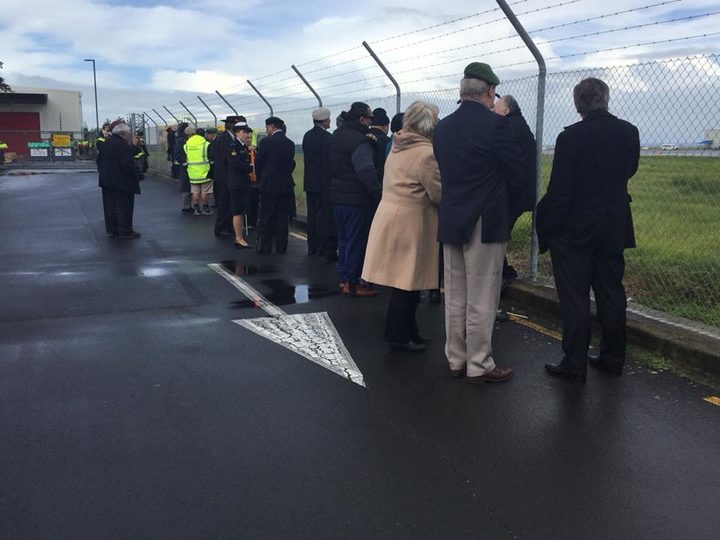 The Vietnam Veterans' Association estimates there are about 2000 veterans still alive and it has lost touch with about 1200 of them.

President Andy Peters said he wanted to reconnect with them because he feared some were slipping through the cracks when it came to their wellbeing.

"Listen to their issues is what we are trying to do and reach out to them and tell them we are here to help you. Get in touch.

"Don't be the John Wayne and say, 'I am ok,' when deep down we know you have issues."

Mr Peters is currently touring the country speaking to veterans.

Mr Peters said some veterans cut themselves off entirely from anything military-related due to the way they were treated on their return home to New Zealand.

"They just don't want anything to do with the military."

Official recognition finally came in 2008 with an apology for the way they were treated.

Mr Peters said the time had come for all Vietnam veterans to re-establish contact and get any help they might need.

He said it would rekindle the comradeship the men felt when they were overseas.

"Make them feel they are still welcome by other members, the Vietnam veterans community which upholds the values of care, that we experienced as soldiers in Vietnam."