Staff in two Waikato McDonald's were forced to hide as robbers smashed their way into the restaurants and took the tills. 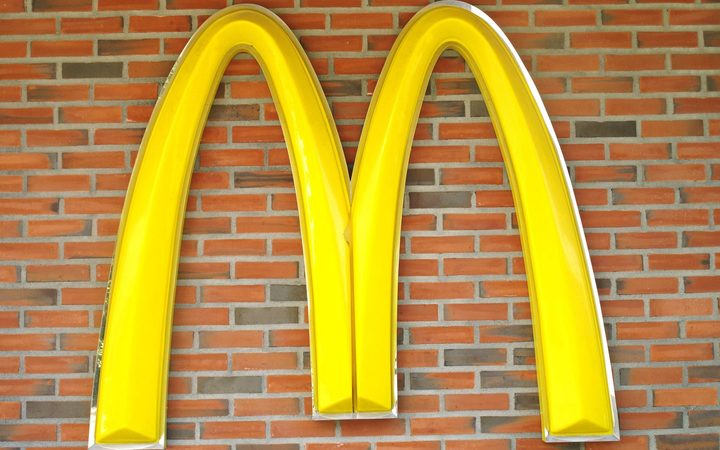 Detective Sergeant Kelvin Leonard said a group of people smashed their way into the Cambridge McDonald's just before 4am this morning.

Staff operating the drive through hid in a safe room.

About an hour later, a Hamilton restaurant was also robbed, while staff hid in the bathrooms.

Mr Leonard said no one was injured.

Police investigating the robberies chased a suspicious car, but had to stop for safety reasons.