Police have revealed more details of the investigation into a suspected gang-related killing in Hamilton. 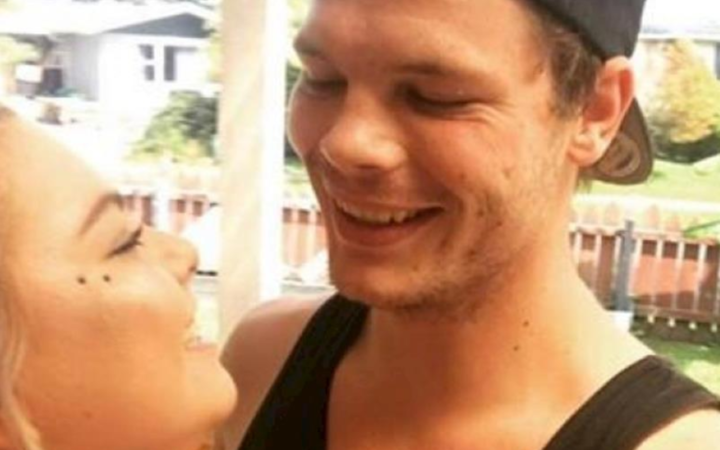 Robert Nelson's co-worker says the news of his death was a shock to the system. Photo: Givealittle / Aimee Laing

Twenty-three-year-old Robert Nelson was killed in the suburb of Melville in the early hours of 8 July.

His 21-year-old girlfriend and a 17-year-old were also shot and seriously injured. They are still recovering.

Waikato detective inspector Graham Pitkethley said the 21-year-old woman opened the door to three men, one of whom asked for a senior gang member who lived at the house.

He said one of the men shot her before going inside and shooting the teenager and Mr Nelson, who confronted the shooter while shielding his partner.