Students from two schools in Hawke's Bay have been sent home as heavy rain threatens road access in parts of the region. 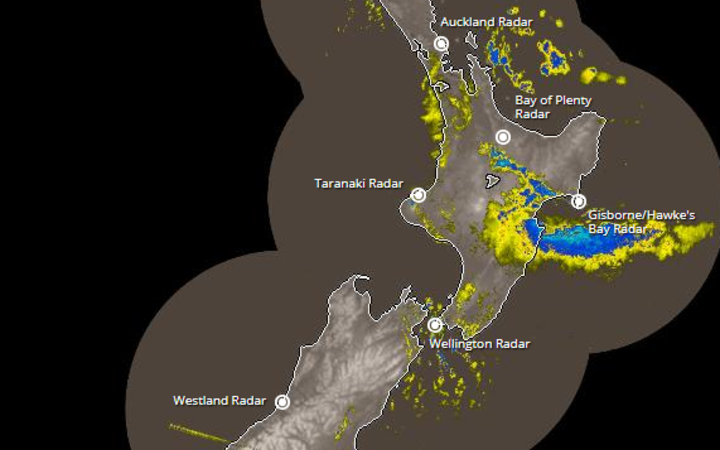 MetService said a further 70 to 100 millimetres of rain was forecast in the ranges, with 50 to 60 millimetres elsewhere in the district.

It said flooding and slips were possible and driving conditions may get tricky.

Over 100mm of rain recorded in inland Hawke's Bay in last 24 hours. Unfortunately rain is set to continue with a further 100-150mm inland and 60-90mm elsewhere expected to accumulate in next 24 hours. A Severe Weather Warning is in place for heavy rain. https://t.co/XPB6evecxx^CD

Ninety-five students from Pukehou School are being evacuated before severe flooding closes the main road between Hastings and Pukehou.

Principal Chris Birch said parents were contacted to collect their children before the road shuts.

Nearby Te Aute College has also sent some of its day students home due to concerns about flooding cutting off access.

Principal Shane Hiha said some of the school's playing fields were flooded and road access was limited.

Motorists in Hawke's Bay were being urged to take care as heavy rain has caused surface flooding on most state highways.

The Napier to Taupo road, near Pokokura Road, is down to one lane due to a slip.

A severe weather watch was in place for heavy rain in Wairoa, while strong winds may get severe in exposed parts of Taranaki, Wellington and the Marlborough Sounds until later tonight.

A lane has reopened on State Highway 35 east of Ōpōtiki, in the Houpoto area, after an overnight slip.

NZTA said State Highway 2 west of Ōpōtiki, at Waiotahe Beach, has also reopened to one lane, after that road was also closed by a slip.

And Desert Road is open again after being closed by thick snow and ice.