Police say they have found no evidence of a paedophile ring, after allegations by the widow of a Bay of Plenty Māori leader. 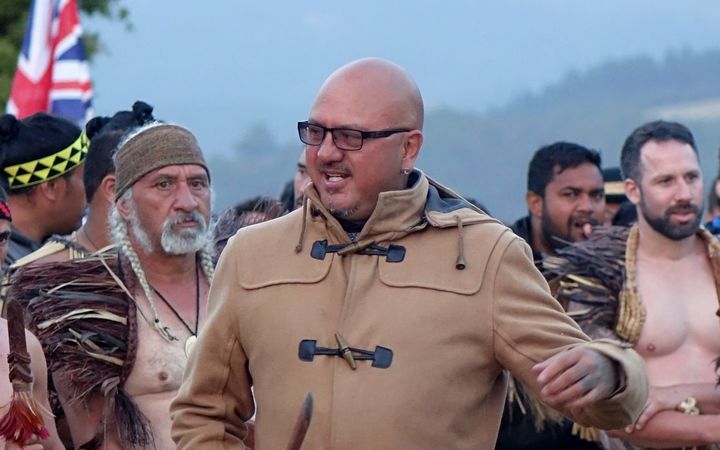 The claims by Anihera Black about her late husband Te Awanuiārangi Black were first made in a video, in which she accused him of paedophilia.

The widow of the well-known Bay of Plenty Māori leader previously said she gave the police the names of four people she believed may have been involved in, or have knowledge of, what she called a paedophile sex ring.

Police said they had been contacted by one person since the claims were made.

But to date detectives have not received any information or evidence to substantiate the allegation that a paedophile ring is, or was, operating in Tauranga.

Some former friends strongly rejected the accusations against him.

Ms Black released a statement to Checkpoint saying she will not with draw the claims.

"Just because the police have closed their file on the matter doesn't make it any less true. People believe what they want to and what makes them feel comfortable. At the end of the day, the truth doesn't discriminate." 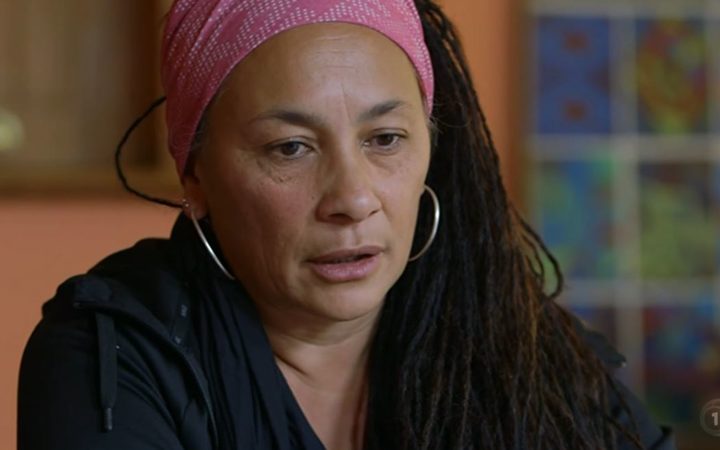 Anihera Black during her first interview since making allegations of pedophilia against her late husband, Awanuiārangi Black. Photo: Supplied/TVNZ.