The controversial Waimea Dam project has been voted out of favour by Tasman District councillors this afternoon. 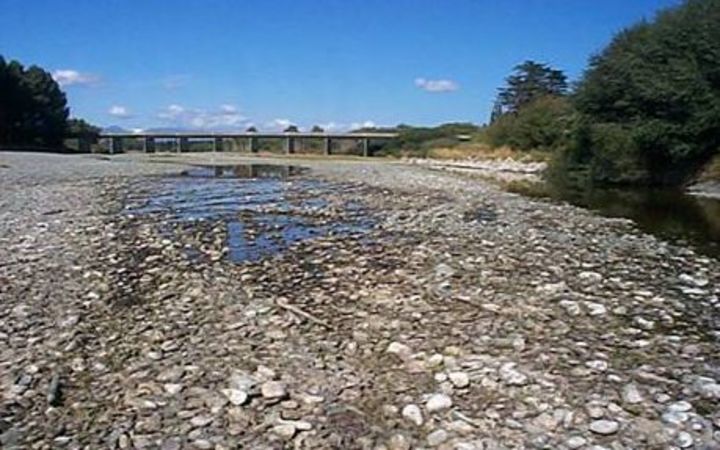 The vote, after a six hour meeting, was eight councillors against and six in favour.

The council has now adjourned to discuss a new recommendation that would seek an alternative option to secure the district's water supply.

The Tasman District Council was a partner in the $100 million Waimea Community Dam project, along with Waimea Irrigators and Crown Irrigation Investments.

Supporters of the dam said it was needed to ease increasingly severe water shortages.

Mayor Richard Kempthorne said the dam would be crucial in the summer for the urban water supply and horticulture.

But opponents were worried about rates increases, and what they said was a lack of robust analysis of alternatives.

At today's council meeting, opponent Colin Garnett said the council was incompetent if it could not find an alternative costing for the dam under $100m.

The project began 15 years ago and the council is a partner in the project with Crown Investments and the company Waimea Irrigators.

The chair of Waimea Irrigators, Murray King, said the decision was a shock and a huge disappointment.

"Oh pretty gutted to be honest, you know we've invested the best part of 20 odd years in this project and for it to come down to the line with a split vote like that is quite disturbing actually especially when we had such a compelling case," he said.