The cost of a controversial dam project in Tasman is now likely to higher than first thought, but the mayor won't say by how much. 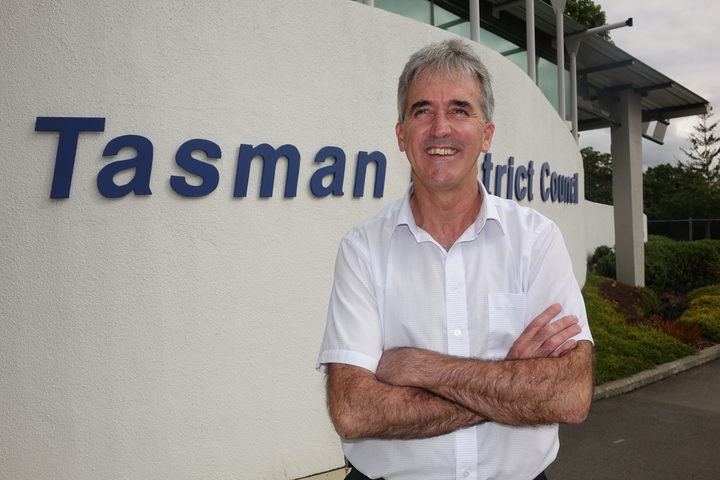 The Waimea Dam, to be built south of Richmond, has been estimated to cost $82 million, but a final pricing process suggests it will be over that.

Richard Kempthorne said he did not know what the figure was, but analysis was now under way to find out what had caused the increase, and what could be done about it.

If the final price came in significantly over the estimated cost and no viable option could be found to meet the difference, then the dam was unlikely to go ahead, he said.

Mr Kempthorne said the pricing came as a surprise.

"I've been basing all my thinking on the fact there's a 95 percent chance it would be less than [$82m] so to have it come out significantly more than that is a very big concern," Mr Kempthorne said.

The Waimea Community Dam project has been on the table for more than a decade. It was being driven by the Tasman District Council, a company - Waimea Irrigators, and Crown Investments.

Supporters said it would ease increasingly severe water shortages but opponents were worried about expected rates increases, and what they said was a lack of robust analysis of alternatives.

Mr Kempthorne said the dam was the council's preferred option, and "the least expensive for addressing the threats of critical water shortages", particularly given the significant contribution from irrigators and the government.

He warned of more severe water rationing without the dam.

A final price was expected in early August.

At the same time the council has lodged a local bill with Parliament to secure access to Department of Conservation land needed for the dam.

The bill seeks to gain an inundation easement over 9.6 hectares of conservation land in the Mount Richmond State Forest Park.

The council said in April it had a prior agreement with DOC to buy the Crown river bed and margins for the dam, but DOC said going ahead with the transfer would put the Crown at risk of significant legal challenge.

The Ruataniwha water storage scheme in central Hawke's Bay was all but killed off last year by a Supreme Court ruling that a land-swap required to free up conservation estate land required for the scheme had not been legal.

The easement in Tasman would give the council or a council-controlled organisation the ability to create the reservoir needed for the dam. The bill would also secure a right to construct the dam on Crown riverbed.

The bill was likely to be introduced into Parliament in mid-August, after which it would be referred to a select committee to consider public submissions.