Tasman District Council is planning to build its own $6.5 million power plant on the proposed Waimea Dam. 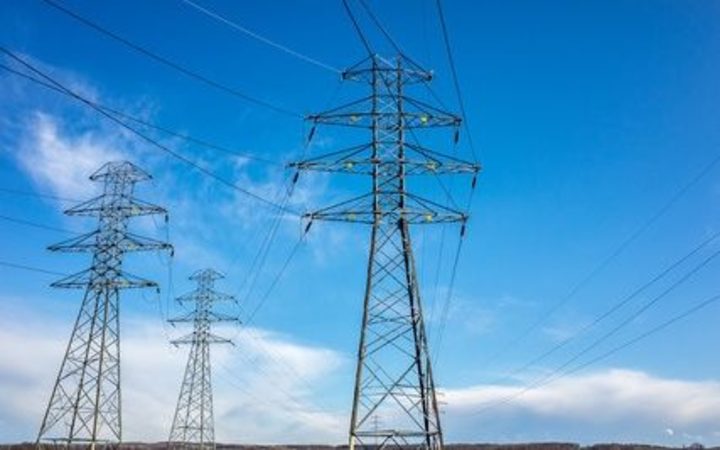 Councillors agreed yesterday to spend up to $80,000 on installing the foundation of a hydroelectric power generation plant on the planned dam.

It would cover the cost of installing a mid-size voltage powerline (22kV) into the dam as it was built.

A council report showed the power plant would cost up to $6.5 million to build, but could return an income of up to $700,000 a year.

Engineering services manager Richard Kirby said the plant would be small, but would provide enough to power to serve the council's needs for a year.

"When I say for a year, the timing of that energy being released and when we'd use it - there's some synchronisation issues there but in terms of total power produced over a year, it's almost equal to the exact amount of power that the Tasman District Council would use for all its pump stations, reservoirs, buildings, libraries and all that."

Mr Kirby said it was too early to say if the return might offset proposed rates hikes to pay for the Waimea Dam, on which the plant would be built.

The $82 million Waimea Dam is well into the planning process with joint venture partners, despite divided opinion in the district about its merit.

"The council hasn't even considered that (rates offset for dam costs) at this point. All we've talked about is the viability of putting in hydro, but not where the revenue would go and how it would be used.

"That's still a decision for the council to make," Mr Kirby said.

He said a loan would be needed to fund the scheme, so the first few years' revenue would pay down the loan, before it would help to reduce the rates.

Council staff will now negotiate a separate agreement with the Waimea Dam partners (Waimea Irrigators and Crown Irrigation Investments) for the provision of hydro generation in the dam project.