Supporters of a large dam proposed for the Tasman District say urban growth will slow and millions of dollars will be lost annually in primary production now that the project is close to collapse. 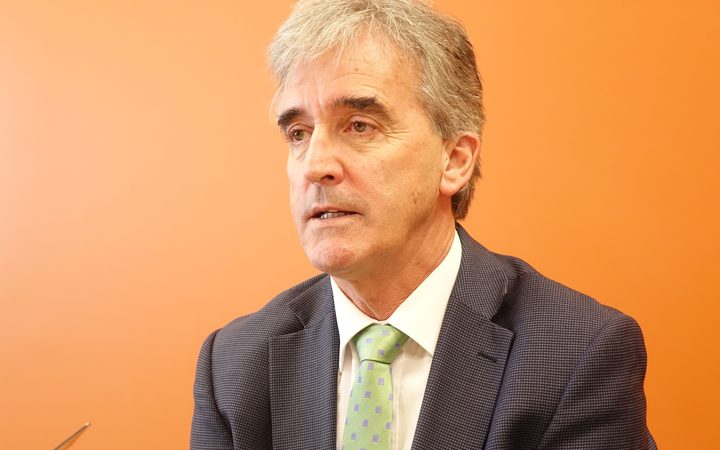 Mayor Richard Kempthorne said he was gutted by the news, and while the council would explore ways to bridge the funding gap, the project was now unlikely to happen.

"The issue is a critical one for every single person in Richmond, Brightwater, Mapua and Waimea areas, for business and industry, for infrastructure such as our port and for the wider Tasman and Nelson communities," Mr Kempthorne said.

The project began 15 years ago and the council is a partner in the project with a company, Waimea Irrigators, and Crown Investments.

But time is now ticking on a $40m Crown fund, which would only be handed over if there was a firm project plan locked in by early December.

"There has been no indication during the work of the project office, until the prices were released, that a number of this order should be expected.

"So that is disappointing, frustrating and certainly a shock to everybody."

Mr Palmer said the increase lay mainly in the explosion of construction costs and the decline in availability of large construction firms. He said lenders had also become more risk-averse which had compounded the problem.

A $13.5m contingency, which had been relied on to fill gap of inflation and greater detailed planning, had also blown out.

Whatever happened from here, the problem would remain, Mr Palmer said.

"There may well be people rejoicing and saying, 'well, this is a victory', but this is not a victory for anyone. This is just an issue of saying the challenge is now greater but the problem does not go away." 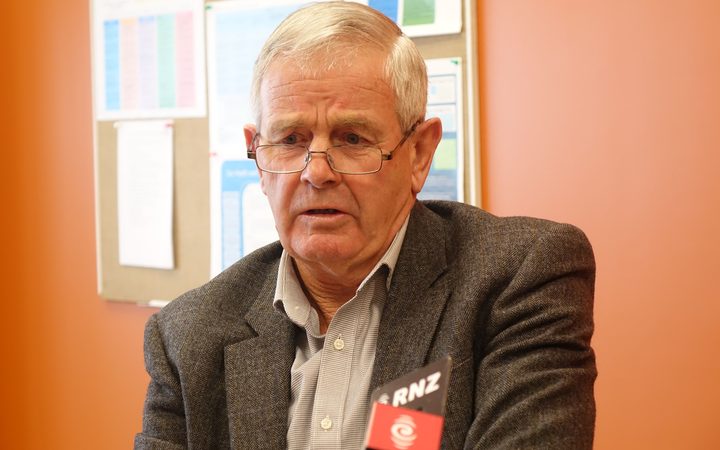 One of a growing number of opponents, former investment banker Tony Lawton said most were not against the dam itself.

They were more worried about whether the council had done its sums properly.

"TDC's initial staff estimates were totally underscoped. That was strongly pointed out to them and....so they continued on with the project so what's happened and what's really annoyed rate payers is they've spent $10 million of rate payer funds getting to this stage," Mr Lawton said.

Figures released by the council last year showed the annual cost of the dam would peak at $29 for 51 percent of the district's 24,000 ratepayers.

The remainder could expect annual rates increases of between $29 and up to $160, depending on where they lived and if they were connected to a council water supply scheme.

It now raised questions about how Tasman might fulfil its legal responsibility to provide urban water.

The council's new chief executive Janine Dowding said it was a major set-back.

"There's quite significant implications for how we manage water, and we are having to face some of the possibilities that will arise from a 'no-dam' scenario, and we're talking about those."

There are also 329 water permits held by property owners on the Waimea Plains - a significant grower catchment for the Tasman-Nelson region.

It was now likely that they would face cuts to annual water allocations. 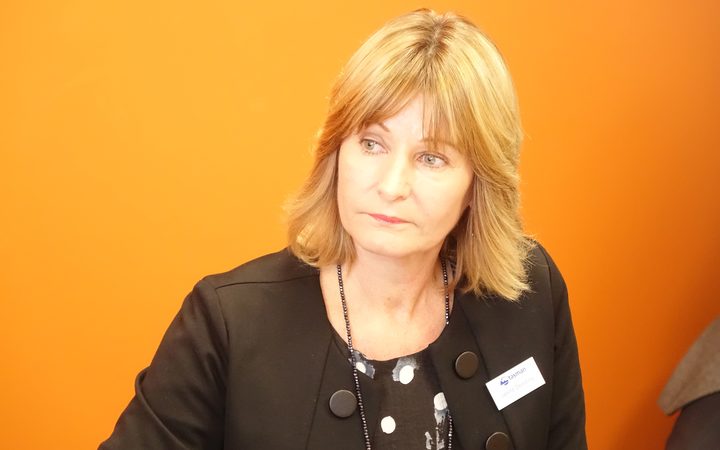 "What's happening on the whole water provision - urban water supply across New Zealand is that local government is looking at switching that out of the political vote and putting it into separate, publicly owned entities."

Tasman could even look to its neighbour Nelson city, he said, which recently agreed to give $5 million to the project with certain conditions. It also had a well established water supply through the Maitai Dam.

Mr Kempthorne said that might be a solution for Richmond, but not for the wider Tasman district.

He did not expect the council to give up until it had exhausted all options.