The Department of Conservation is another step closer to deciding on a new Great Walk. 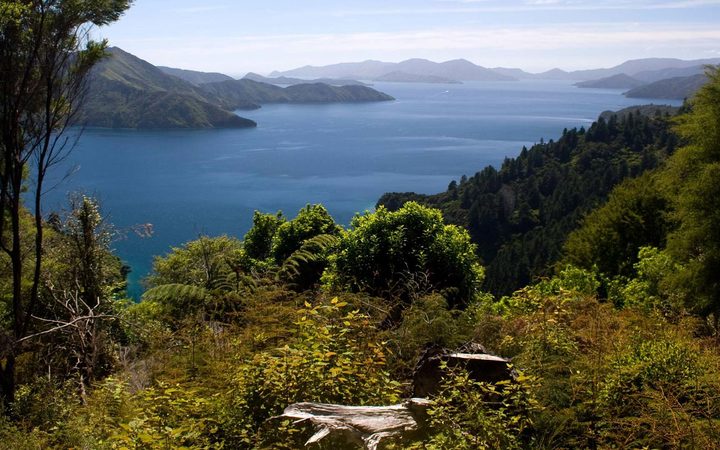 From a shortlist of seven, DOC has unveiled the final three walks that could make the cut - the Hump Ridge Track in Southland, Queen Charlotte Track in the Marlborough Sounds and Te Paki Coastal Track in Northland.

At the moment, there are nine tracks around the country that are considered great walks, including the Milford, Heaphy and Routeburn Tracks.

The 10th track - which includes the Pike 29 Memorial Track - opens next year.

But some of the existing walks were becoming crowded at peak times, and DOC chief executive Lou Sanson said adding more tracks to the Great Walk network would ease some of the pressure from domestic and international tourists.

"The capacity constraints we are facing now on the Routeburn, the Milford and the Kepler...this [adding more tracks] does enable us to spread the load a bit and it does enable us to get more people out into unique parts of New Zealand," he said. 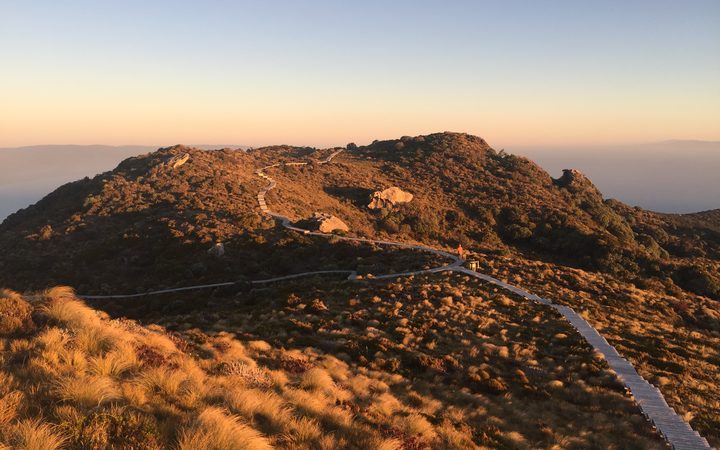 Over the coming months, DOC said it would complete more detailed work on the three walks.

That would include engaging with community groups, iwi, and representatives from the recreation, conservation and tourism sectors.

DOC would also investigate the costs of bringing the tracks up to Great Walk standard.

"The Queen Charlotte and the Hump tracks may only need between a million and two million [dollars] but the Te Paki probably needs quite a bit more, there's quite a lot of development," said Mr Sanson.

A final decision would be made later this year about which of the tracks would become a Great Walk.

It is hoped the track would be ready for the 2021 season.