The government has announced it will spend more than $80 million to replace rundown classrooms and to re-vamp schools in Auckland and Northland. 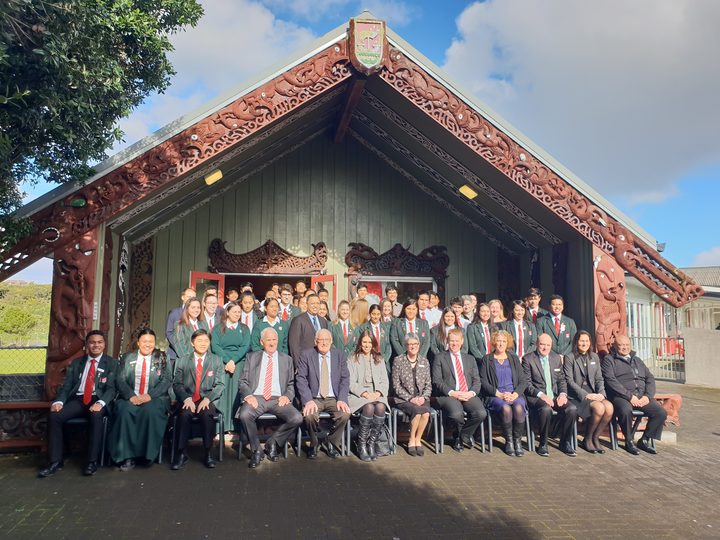 About $82.5m will be spent on two major school redevelopments and 66 new "roll growth" classrooms across 14 Auckland and Northland schools.

"We're also putting funding into making sure that we have enough teachers across the region to teach in the growing roles that we have.

"So critical investment, what's needed and for some of these schools they've been waiting a long time for it to come," Ms Ardern said.

The announcement was made at Onehunga High School where roughly $28m will be used to replace 18 teaching spaces, a gym and a library. 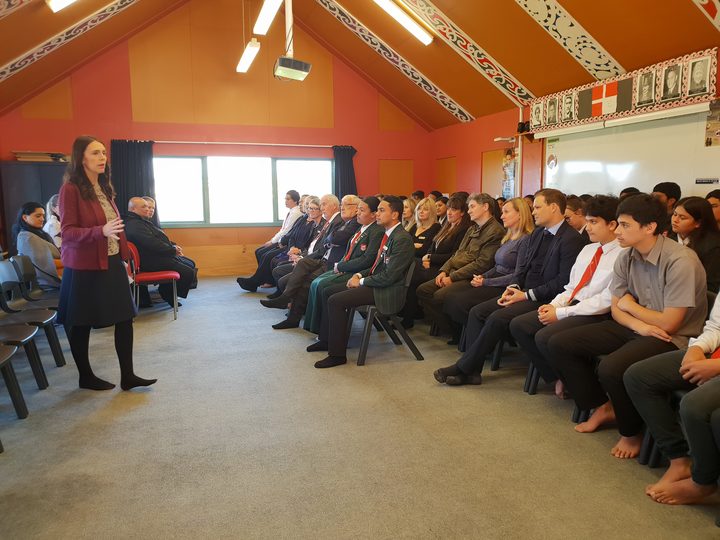 Jacinda Ardern said some of the schools had been waiting for critical funding for a long time. Photo: RNZ / Katie Scotcher

High school teachers and students gasped and burst into tears when the funding was announced.

"I understand that Onehunga High School in particular have been through a planning process several times already, so they've got a master plan, so therefore keen to get underway as quickly as they can.

"Obviously there's consenting issues and getting a building construction firm engaged and all that sort of thing, but now that they've got the money, there's no central government barrier to things moving more quickly," Mr Hipkins said.

"We completely understood that there were greater needs than ours but today for it to be realised that we're one of the schools that needs significant injection of resource into some new buildings. . . it's a really good day."

There will also be $11.5m spent on replacing old buildings with weather-tightness issues at Northcote College.