Hamilton will get a new primary school, and there will be major redevelopment programmes at schools in Wellington and Auckland, the government has announced. 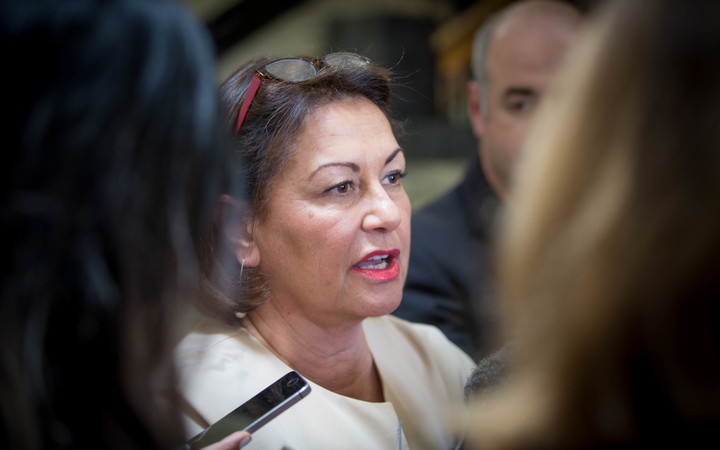 She also announced this week that $17.5 million would be spent replacing old or leaky buildings at three Wellington primary schools.

In Auckland, the government would spend $14.5m to redevelop and expand Grey Lynn School, she said, and an extra $20m to extend work already planned for Macleans College.

She said the expansion of Wakatipu High School in Queenstown could also be brought forward next year, to cope with rapid population growth there.