MPs are being urged to crack down on $4000 lunch fees and $19,000 boarding charges at some integrated schools. 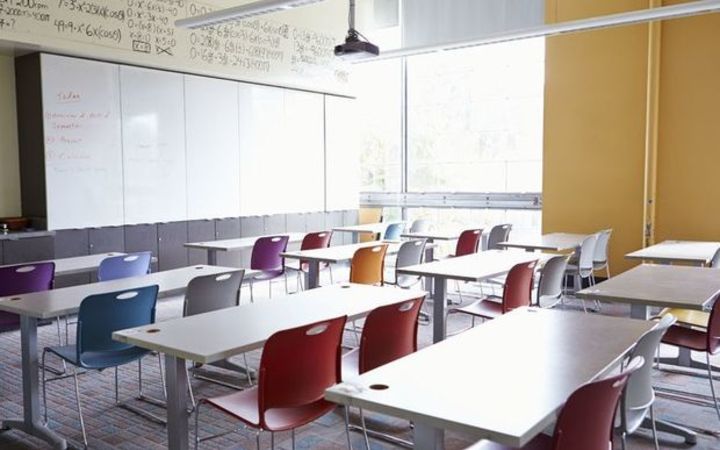 Integrated schools have been accused of bumping up their fees to hire more teachers. Photo: 123RF

Submitters told the Education and Science Select Committee yesterday that integrated schools were supposed to offer the same resources as a regular state school, but some were finding ways around the rules.

Integrated schools are former private schools that have become part of the state system.

Submitter Guy Gifford said the owners of some integrated schools were bumping up their lunch and boarding fees and using the profit to hire more teachers and lower class sizes.

They should not be allowed to do that, he said.

"The Integration Act is not a subsidy system, you are not allowed to take the government money and add on top of it.

One school in the lower North Island charged $6000 a year more for boarding than others charged, he said.

Mr Gifford said the same school also charged about $2500 more for lunches than other integrated schools, and the lunches were compulsory.

Another submitter, Max Shierlaw, told the committee some integrated schools claimed a Christian special character, but their link to religion was tenuous and their fees were anything but Christian.

"They promote themselves more as a special character by offering small class sizes, by offering superior facilities and activities to a state school and these come at a cost which many people can't afford," he said.

"That is the antithesis of the Christian church, which is of course to reach out as widely as possible and to be as accessible to as many people as possible."

The Education Act needed to change so churches, not schools' boards of proprietors, set the special character of integrated schools that claimed a particular religious affiliation, Mr Shierlaw said.