Far from convincing people they have contracted an exotic disease or terminal illness, a new study shows googling their symptoms allows patients to ask better questions and that they are more likely to understand what their doctor tells them. 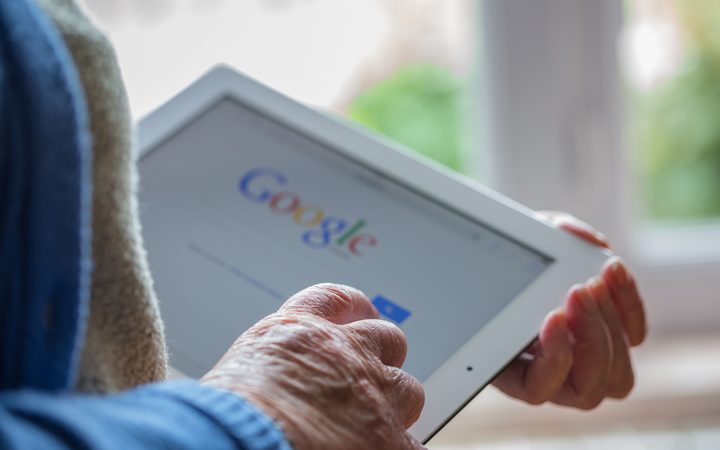 The results, published in the Medical Journal of Australia found 80 percent of those who had consulted with Doctor Google before presenting at the emergency department said it meant they asked their doctor more informed questions.

About the same number said their online searching also helped them understand what the doctor was telling them.

The study asked 400 patients from Melbourne emergency departments 51 questions relating to researching their symptoms and how it had affected their consultation.

One of the doctors involved in the study, Jennie Hutton, said she was surprised people found online information so helpful.

"In the right hands with the right sites people find it makes communication better for the patient and the doctor. They said they could ask better questions and had better background information."

She said doctors needed to be open to discussing a patient's search history with them.

"I think we used to be the guardians of all that health knowledge, but we're not anymore and that can be threatening as a doctor.

"We need to acknowledge it and not be scared of it because from the patient's perception it improves communication." 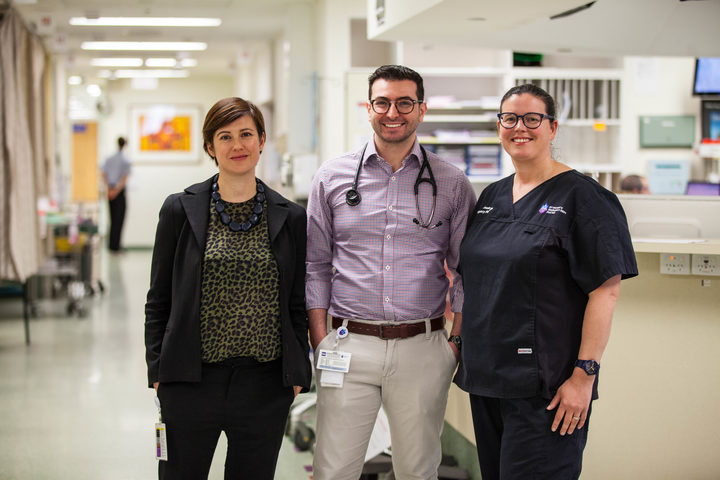 Australasian College of Emergency Medicine New Zealand faculty chair John Bonning said doctors generally would not ask a patient if they had searched their symptoms online.

"We don't cold call and say have you googled your symptoms, because that may be seen to be a little bit confronting but if they come up with information we discuss where they may have got that from and give them some feedback on whether it's correct or not."

It was important people sourced information from reputable websites, he said.

"The information has a lot of unmoderated information and perhaps people could be lead astray or made to worry a little bit too much about some of their symptoms, but generally I think it is a good idea."

Dr Hutton said a small portion of those surveyed did feel worried or anxious after googling their symptoms.

The survey showed the majority of people who had searched their symptoms online did so more than 24 hours before turning up to hospital and people were likely to look at two or three different websites.

Chest pain and backache were the most searched-for symptoms.