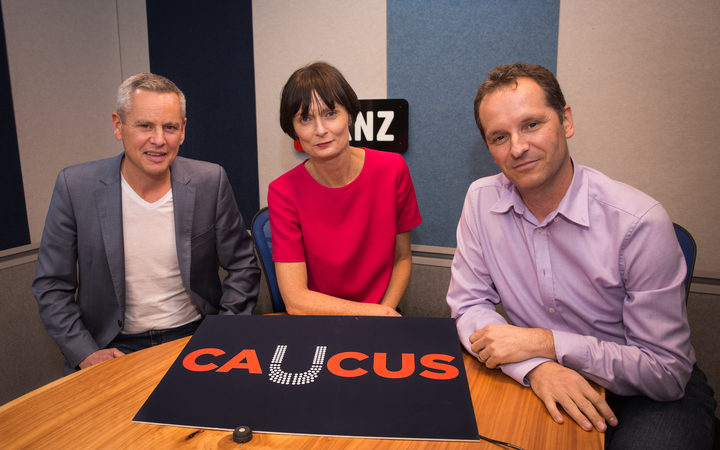 "We are delighted Lisa is joining RNZ to present Checkpoint. She is an outstanding journalist and broadcaster and her appointment reflects RNZ's commitment to high quality, robust journalism.

"Checkpoint will continue to flourish as an agenda-setting drive-time multimedia news and current affairs programme with Lisa as the presenter," he said.

"I have long admired Lisa's passion for journalism and drive to tell a story. The Checkpoint team is committed to breaking stories that really matter to New Zealanders and Lisa is not one to hold back.

"Her interviewing skills both in the studio and in the field will be a huge asset to the team and RNZ as a whole. We are excited to welcome her on board," she said.

Ms Owen began her career in radio before moving to TVNZ where she hosted the Agenda programme and also spent time as One News Europe correspondent. More recently she has presented the TV current affairs show Newshub Nation and the late afternoon Drive programme on RadioLive.

Mr Campbell has hosted Checkpoint since 2015, when he took over from longtime host Mary Wilson, who moved into management.

Ms Owen's start date has yet to be announced.