Broadcaster John Campbell is leaving RNZ to move to a role with TVNZ. 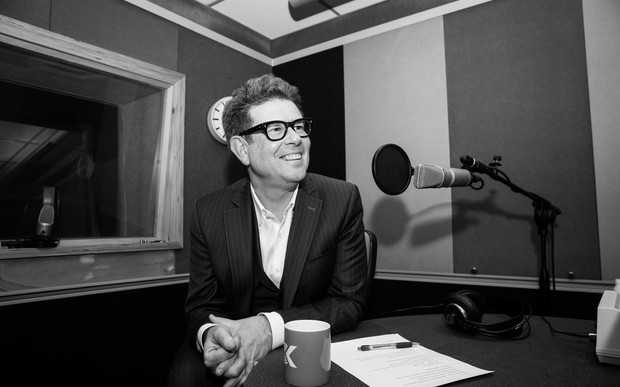 Campbell joined RNZ in 2015, to present Checkpoint after the promotion of Mary Wilson.

"He will leave a legacy of high-quality, innovative journalism and improved audience engagement," he said.

Checkpoint, which has been +RNZ's evening news show for 50 years, will continue as an Auckland-based multimedia news and current affairs programme under a new presenter, Mr Thompson said.

"You will still be able to watch and listen to Checkpoint - live and on-demand - on multiple platforms."

Campbell will move to a role with TVNZ, where he says he will be spending more time out of the studio.

"I'm going because after twenty years of being live to air in a studio every weeknight, presenting well over 4500 programmes, TVNZ want me to do some presenting, yes, but more importantly (for me) they're asking me to spend much more time in the field."

He will take up the new role in September.

"It's where he's in his element. In the field and in the studio, we'll be showcasing John's extraordinary range and versatility on a big canvas," he said.