Three top lawyers have stepped in to represent Gail Maney as she tries to clear her name for a murder she says she didn't commit. 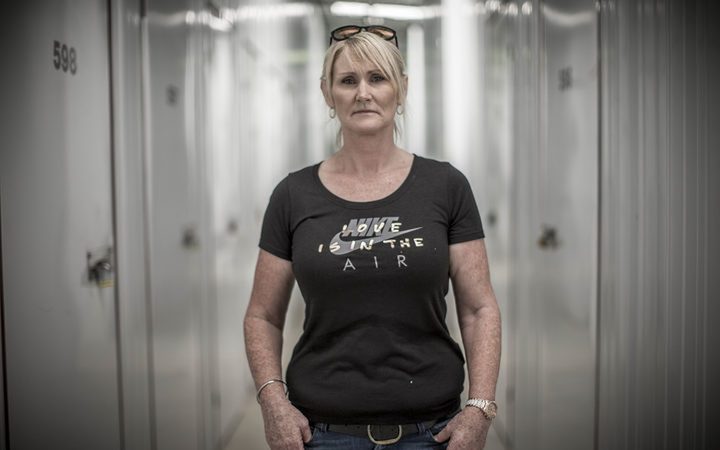 Maney was jailed for her part in the 1989 death of Deane Fuller-Sandys and the case against her is laid out in Gone Fishing - a true-crime podcast produced by Stuff and RNZ.

Her conviction was based on the testimony from witnesses who were interviewed eight or more years after Fuller-Sandys disappeared.

During her trial, the Crown was unable to produce any hard forensic evidence such as DNA, blood-matches or weapons. Fuller-Sandys' body has never been found.

Criminal barrister Julie-Anne Kincade, Nicholas Chisnall and Aieyah Shendi will represent Maney in a bid to have her case re-heard by the Court of Appeal.

Both Kincade - who previously worked on Mark Lundy's defence team - and Chisnall have worked for the Crown.

Kincaide is a former Crown prosecutor, and Chisnall worked as Crown Counsel at the Crown Law Office where he specialised in appeals on behalf of the Solicitor-General.

Private investigator Tim McKinnel has said that the case against Maney was fragile, and he volunteered to take another look at it.

He was a key figure in the quashing of Teina Pora's rape and murder convictions.

He also helped set up the New Zealand Public Interest Project about two years ago. The group is made up of lawyers, investigators and forensic scientists who are trying to plug gaps in the way miscarriages of justice are handled.

McKinnel said that he had met with Maney, and that having talked to her about her options it was clear she needed legal representation.

"Having discussed it with Julie-Anne (Kincade) and Nick (Chisnall) they were happy to be able to offer assistance and see how we can develop the case on Gail's behalf," he said.

"The content of [the] podcast is enough to raise interest and following on from that I met Gail a couple of times and she's thoroughly convincing when you speak to her, and is an incredibly strong person who is able to clearly and credibly objectively analyse what happened in her trial." 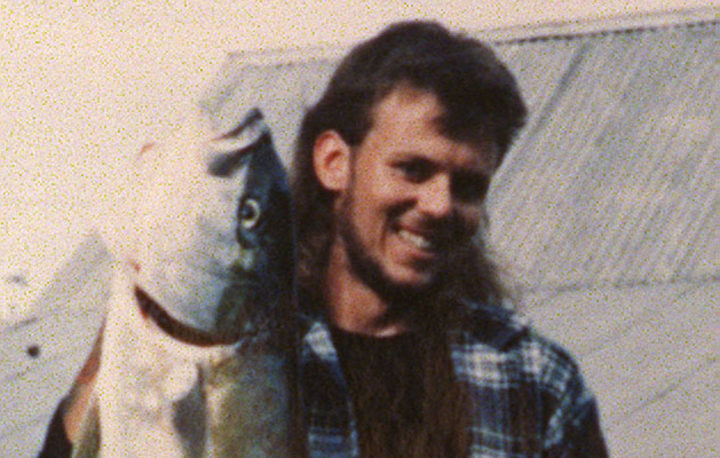 "We need to go through some of the more troubling aspects of the evidence to get a sound understanding. Once we've done that we will form a view with the lawyer to form the best approach about new evidence or potential new evidence."

Maney, who has spent 15 years in prison, was jailed after a jury found her guilty of the murder in 1999. She appealed that verdict, and was given a re-trial, but was found guilty at a second trial. A second appeal was thrown out.

At her trial, the jury was told Maney had thought Fuller-Sandys burgled her home in August 1989, so she asked nightclub doorman Stephen Stone to kill him. Stone is still serving out a life sentence in prison.

The Crown said Stone killed Fuller-Sandys in the garage at Maney's home in front of eight or more witnesses.

But Maney continues to maintain her innocence, and said she never met Fuller-Sandys. In fact, she doesn't even believe he was murdered. She believes he may have died after being swept off rocks while fishing.

"When I was charged with murder on July 3, 1997, that was the first time I heard the name Deane Fuller-Sandys," she said.

In the Gone Fishing podcast, former police officer Mark Franklin, who led the investigation into the death of Deane Fuller-Sandys, admitted there was a lack of forensic evidence. But he said numerous witnesses gave evidence linking Maney to Fuller-Sandys. They also described the murder at her house.

"I'm sure that she was an integral part of this crime. It was her house. She was the one that instructed, or passed the instructions for something to happen to Deane Fuller-Sandys. What the witnesses said was heard by the jury and the jury made an assessment of those witnesses' credibility," he said.

"I believe she was an integral part of it ... Deane Fuller-Sandys wouldn't be dead if it weren't for Gail Maney. Bottom line."

Maney, who is currently serving out her sentence on parole, has applied to justice groups, like Innocence Project New Zealand and she hopes her case will be heard by the Criminal Cases Review Commission to be set up by the government in mid-2019.

You can subscribe to the full eight-part Gone Fishing series at Apple Podcasts, Spotify, Stitcher or any other podcast app. Or, you can go to the RNZ homepage and click on Podcasts.