* Warning: If you haven't yet listened to the Gone Fishing podcast, please be aware there are some spoilers in this article. 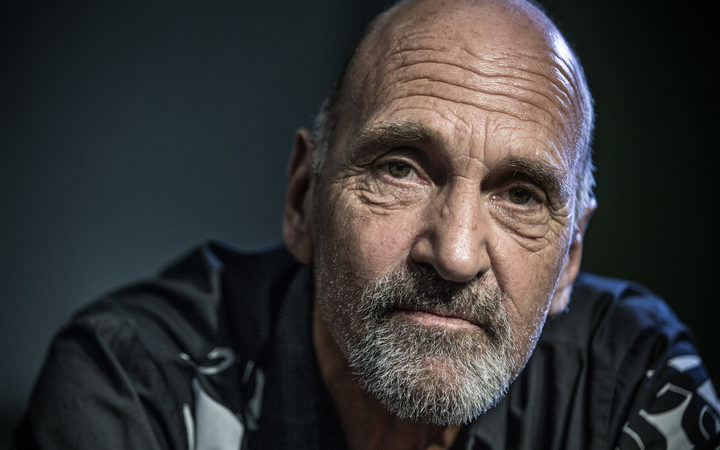 Mark Franklin, who was a detective inspector at the time of the investigation, has defended the case he built against Maney for the murder of Deane Fuller-Sandys on August 21, 1989.

He also linked the murder of Leah Stephens, who disappeared five days later, to the case during the course of the investigation.

Franklin said the case was one of the most complex he'd ever dealt with, as there was no forensic evidence or DNA to link Maney to the killing apart from the evidence given by witnesses.

But he defended the charges against Maney, saying she refused to co-operate, unlike the other witnesses who ended up giving evidence against her in court.

"That was their legal right not to say anything, but I always ask myself why aren't you saying anything when these other people are saying we've got something here," said Franklin.

In the police version of events, Maney believed Fuller-Sandys had burgled her home and she became so enraged she ordered a hit on him. Stephen Stone carried out the hit in her garage in Larnoch Rd, Henderson where several people took turns shooting him. His body was then put in a boot of a car and disposed of. His body has never been found.

In the years leading up to Maney and Stone being charged with Fuller-Sandys' murder, it was believed that he had gone missing while fishing at Whatipu.

Franklin said that the witnesses who said they were present during the killing had implicated themselves deeply in the crimes, and gave evidence despite not being assured of immunity until afterward. However, four people were granted immunity from prosecution, and witness protection. Had Gail admitted a burglary had occurred and the fact she knew Fuller-Sandys, her fate may have been different, Franklin said.

"She could have come and said, yeah Deane was there and we had a burglary but I didn't mean for this' … And then she would have been fine," Franklin said.

"If she'd come out with that line and we'd put that statement in, there'd be a very good chance that she would have been in the witness box and not as an accused."

Maney had given a statement to police in which she denied any part in an alleged murder.

She has also maintained her innocence since her arrest in 1997. And since being sentenced to life, she has applied to several justice groups to review what she says is a miscarriage of justice.

"My story has never changed, and I don't have to go back and look at the statement I did on July 3, 1997 to see what I said back then," said Maney.

Maney continues to maintain that she didn't even know Fuller-Sandys.

Franklin disputed this in Gone Fishing, and said that he was pictured with Gail and her flatmates at the Larnoch Rd address where he was meant to have been murdered. But when New Zealand Police were approached for a request to view these photographs, Detective Roger Small from Waitemata policing district, said they did not exist.

However, Franklin said that if there was any other evidence out there that could exonerate Maney, he would like to hear about it.

"In my heart and mind we've done the right thing. We've done it by the book, the judicial system has played its part. But if there is some other information out there that could possibly come in, well, so be it.

"I'm not saying the police got it 100 percent right, but we've done what we can in the circumstances."

To find out more, you can subscribe to the full eight-part Gone Fishing series at Apple Podcasts, Spotify, Stitcher or any other podcast app. Or, you can go to the RNZ homepage and click on Podcasts.