Far-right Canadian speakers Lauren Southern and Stefan Molyneux will be speaking in Auckland tonight, an event that has angered many groups. 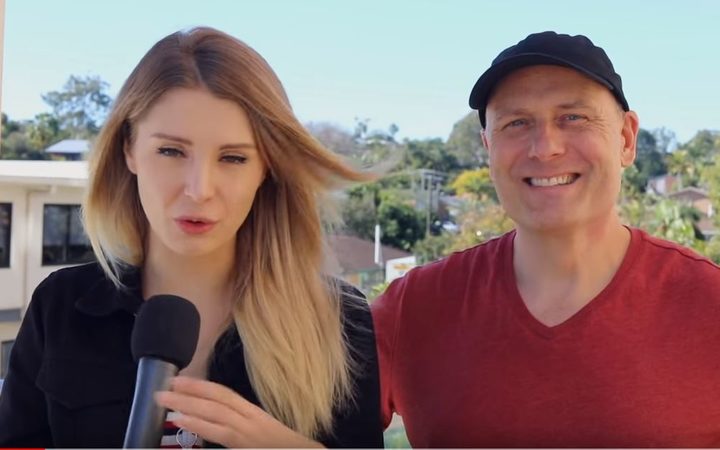 The pair are known for their extreme and polarising views on topics such as feminism, gender, immigration and Islam and were banned by the Auckland Council from speaking at venues it owns earlier this month.

The minimum ticket price is $99 and the event has sold out.

The group Tāmaki Anti Fascist Action was formed out of numerous activist, religious and cultural groups after it was revealed the anti-multiculturalist speakers would be coming to Auckland.

During the pair's tour of Australia they made disparaging remarks about Aboriginal Australians.

"They were mocking Aboriginal culture and launching tirades against multiculturalism and Islam. Just really offensive, dehumanising depictions of indigenous Australians.

"So we're kind of expecting the same dehumanising depictions of indigenous people in Aotearoa." 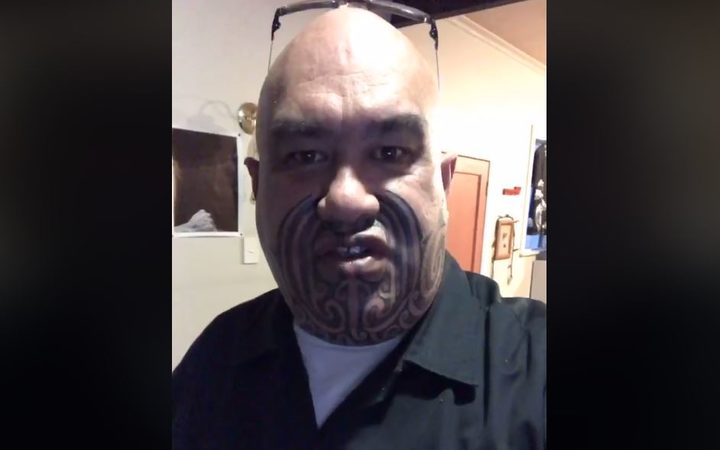 However, she said Ms Southern and Mr Molyneux's trip to New Zealand had, if anything, created a stronger sense of unity between the city's minority groups.

"Around the world we're seeing the rise of the right - the rise of the politics of hate and division. So it's our duty to stand up against this, and also to protect our communities from hateful attacks and racist violence."

Social media has been awash with discussion of the Canadian's visit, including TV personality Te Hamua Nikora who said the pair were against multiculturalism, unlike Aotearoa.

"It's always sad when lawless elements incite violence and are determined to hinder other people's free speech.

"Their sole objective isn't to communicate displeasure but to shut down other people's free speech."

He said Ms Southern and Mr Molyneux were doing very limited press on their tour, and indicated this would not include speaking to RNZ.

Police said they were talking to people involved with the event.

Superintendant Karyn Malthus said the police respected everyone's right to protest, as well as their right to have freedom of speech, regardless of their views.