Primary school teachers and principals are hoping the public will support their decision to strike all day for the first time in 24 years. 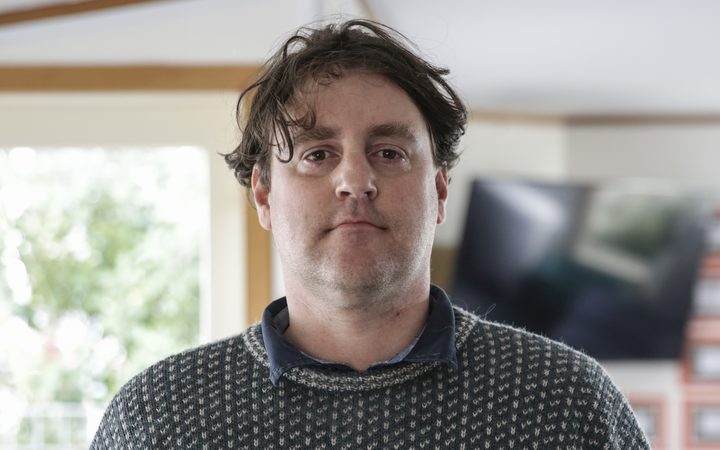 Their union, the Educational Institute, announced today that its members had voted to extend a previously agreed strike on 15 August from a half day to a full day.

The union is seeking a 16 percent pay rise for its members as well as smaller class sizes, but negotiations with the Education Ministry had stalled and this week the two parties agreed to enter mediation to break the deadlock.

"I thought the half-day strike was a weak gesture and I think a full-day strike is a minimum," he said.

"The issues here are really important, it's not just about pay and I think it's time that the union stood up and teachers stood up and actually really were strong." 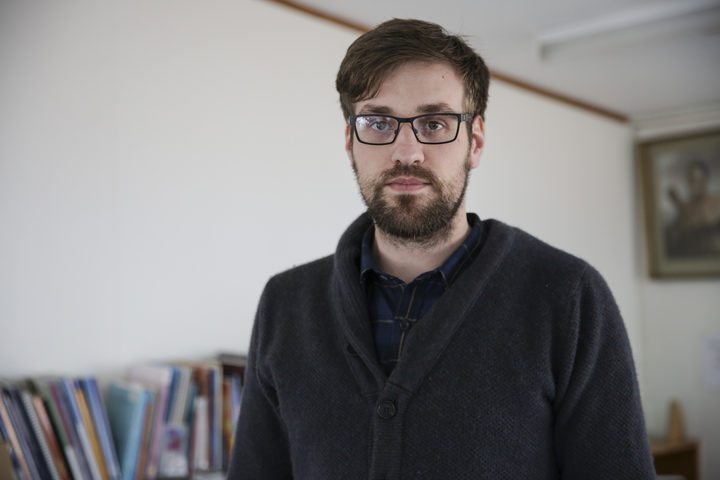 Another teacher, Jamie Quayle, said he hoped the public would be supportive.

"It's a little bit of inconvenience, sure, but the issues here are very serious," he said.

Jen Wilkinson said a full-day strike would inconvenience more people, but it sent a stronger message.

"It makes it seem a bit more serious," she said.

"As a parent though I have to organise my own child, so it's inconvenient for me as a parent, but it's pretty important as a teacher to stand up and stick together in this issue."

Despite her resolve, Ms Wilkinson was not optimistic that teachers would get what they were seeking.

"I'm pretty sceptical. I don't think it's going to resolve it to be honest. The nurses didn't do that well out of their action did they. Who knows? But it's worth a go." 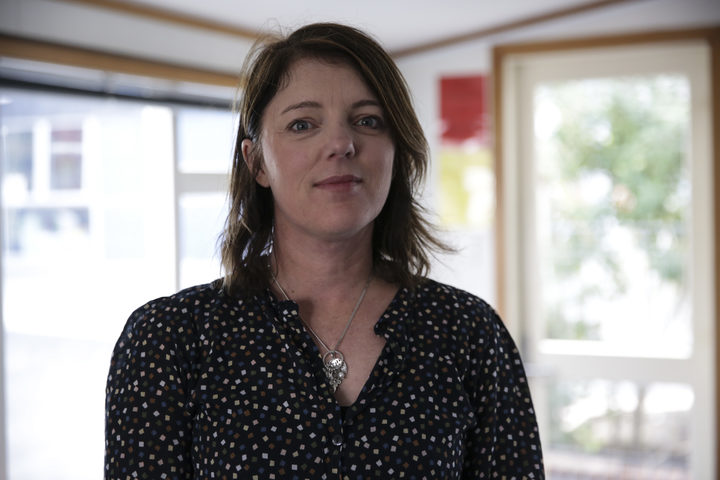 Kayleigh Peach said she was relatively new to teaching and she had her doubts about the strike.

"Losing a day's worth of pay is potentially a little bit scary, but at the same time it's more than just a higher pay increase," she said.

Rob Kerr was a primary school teacher when they last walked off the job 24 years ago.

He said it made a big difference, but he was not convinced a strike was the right move this time around. 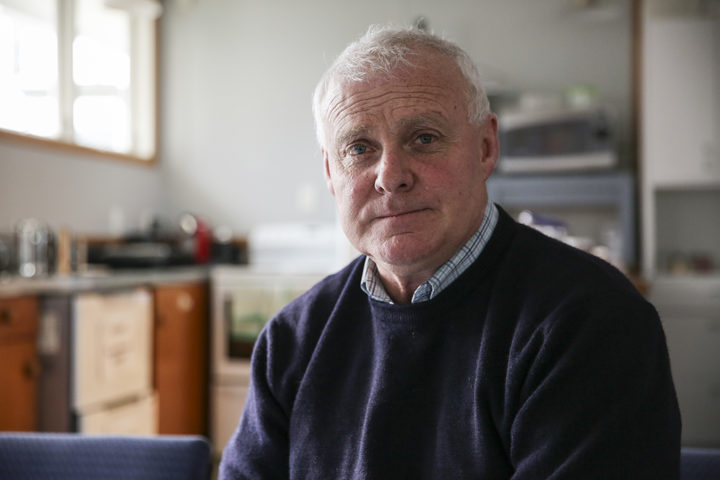 "It seems an unfortunate time. The Labour government has shown it wishes to support teachers, and they've got a lot of pressure coming at them. So I will be on strike but I have mixed feelings about it," he said.

Charles Bisley was another teacher who struck 24 years ago and he said it was worth taking action again.

"Over the last nine years or so, teachers' pay and conditions have been eroded, pay parity has slipped back compared with our secondary colleagues, but it's not really about that, it's just about teachers getting recognition for the work they do."

Education Minister Chris Hipkins said he was disappointed by teachers' decision to extend the strike to a full day.

"We do want to reach an agreement with the teachers, mediation is getting under way this week, we hope that this process will lead to a positive outcome," he said. 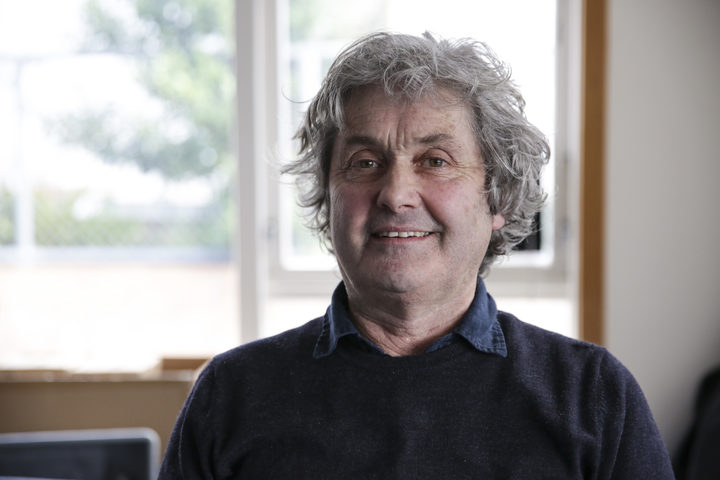 Mr Hipkins said over the last eight years, teachers pay had increased by an average of 1.2 percent a year and the current offer from the ministry was double that.

"So government is recognising the fact that teacher pay increases haven't been particularly generous in recent years," Mr Hipkins said.

The ministry had offered pay rises ranging from 14 percent for new teachers to about 6 percent for the most experienced, and between 6 and 11 percent for principals.