Auckland school principals are worried that they have too few relief teachers to help them through the winter flu season. 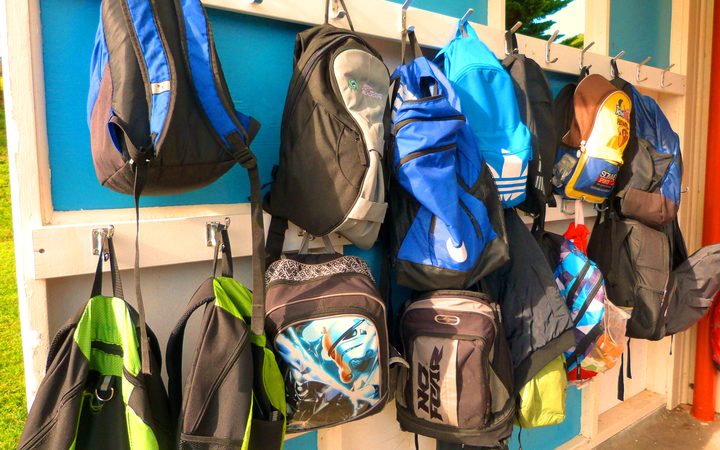 They say schools have used their usual pools of relievers to cover vacancies left by Auckland's teacher shortage.

Figures from the Ministry of Health showed the number of influenza cases was beginning to grow after a slow start to the usual winter spike.

"Usually there's around a 30 percent increase in what you would normally have in a normal working week so you could have three or four extra relievers depending on your size of school," she said.

However, schools were struggling to find relievers this year because relievers were already covering positions that schools could not fill with suitable permanent appointments earlier in the year, Ms Varney said.

Principals had been talking about the problem and they were worried, she said.

Schools that could not find relievers for sick teachers would also have to cancel extra programmes to help struggling students, she said.

"Those are things like reading recovery or small group reading or maths specialist support," she said.

"The last resort is splitting classes so that a number of children are spread out across the school. We don't want to do that, but that's what we end up having if we can't meet the number of teachers required."

Auckland Secondary Principals Association president Richard Dykes said schools also struggled to get relievers last year and this winter would be no different.

"I'm not aware that the situation has improved since then. I suppose the big dynamic has been that a lot of schools have been employing traditional release teachers into full-time positions due to the shortage of quality teachers," Mr Dykes said.

"So that's going to have a big impact potentially if the flu season does hit in the near future."

Without relievers, schools would have to ask teachers to teach during the non-contact time they used to prepare lessons, and some might be asked to teach subjects for which they were not qualified, Mr Dykes said.

"It's undesirable but the last thing we want to have is classes without teachers."

Recruitment company Education Personnel managing director Stuart Birch said he was worried about the supply of relievers for the third school term.

"A lot of the relievers have taken long-term jobs for terms three and four. That's been helpful for the schools overall but it does mean that the relief pool is lower than we would want," he said.

Mr Birch said schools might get through okay if the flu season was mild, but a bad season would cause high demand for relievers.

"We're looking at how we can reduce the administrative burden teachers currently face, how we can deal with unnecessary compliance paperwork, so people stay in teaching, because we know we have a particular high turnover amongst beginning teachers," he said.

Of current teachers, 20 percent are also over the age of 60.

Teachers frustrated with the shortage, among other pay and work conditions, have voted in favour of three-hour strikes next month.