A kura kaupapa in Rotorua is sick of being "fobbed off" by the Ministry of Education, which will not fund it for teaching its senior students, the principal says. 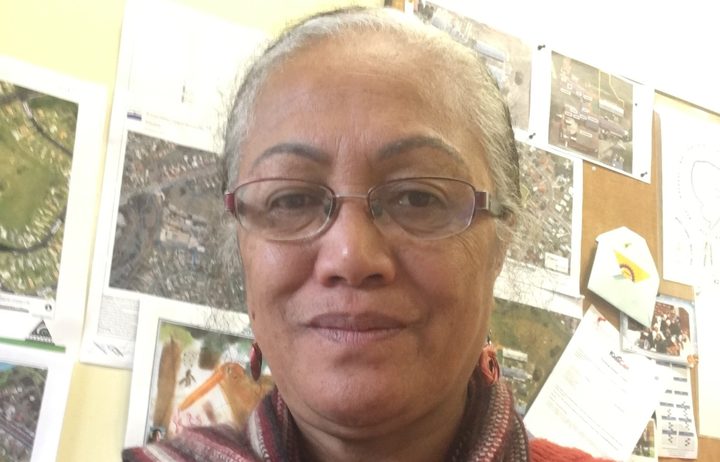 Principal Oriana Lemon said in 2014, they applied for new status to go from a primary school to a school for up to Year 13.

However, she said they still had not heard anything back, and they were teaching the senior students without the proper funding.

"The frustration of all of this is not having any feedback from the minsitry to even tell us why we don't have approval," Ms Lemon said.

"No consultation - no reason for not being approved."

Teacher Rapu Pou said the lack of funding was putting pressure on the students and their whānau.

"Our wharekura will be going to Palmerston North watching our kids who are performing in the Kapa Haka down there," Mr Pou said.

"We are having to ask the kids and their families if they would be able to pay a certain amount of money to go, which is pretty hard on the families."

Sometimes teachers even dipped into their own pockets to cover costs for students and their whānau, he said.

"If we know that a child might not be able to afford something or can't get something, then it is just how we are here at Hurunga.

"We will go off and buy whatever needs to be bought, just to help the child out."

Hurungaterangi opened 21 years ago as a primary school, but Ms Lemon said some students wanted to continue there through their senior years.

They put the senior students on Te Kura Kaupapa Māori o Ruamata roll but continued to host them, and applied for composite status to teach Years 1-13.

Ms Lemon had to go through Te Kura Kaupapa Māori o Ruamata to access the day-to-day funding for its seniors, but they were missing out on extra funding that would come with composite status.

"We meet all [ministry] requirements, even when they move the goalpost. We have provided the necessary documentation, evidence, and still no approval."

She said every time they went to the Ministry of Education's local office, there was someone new that they had to explain their story to.

"We keep getting fobbed off," Ms Lemon said.

She said the fact that a new charter school, Te Rangihakahaka, had been set up in Rotorua in the time they had been waiting just added salt to the wound.

In a statement, the ministry said the two processes could not be compared, and that there was no set timeline for an application to be approved.

Ministry of Education spokesperson Katrina Casey said their school's request was on the list, but the kura would need new or improved buildings before it could be approved to teach up to Year 13.

She said at the moment, investment for new property was going to areas where school rolls were growing rapidly, such as in Tauranga.

For now, Hurungaterangi would continue to teach senior students in its current buildings, but without the full funding for them.