New Zealand's fourth most popular comedy-folk duo are back, with the Flight of the Conchords releasing a trailer for their new live special. 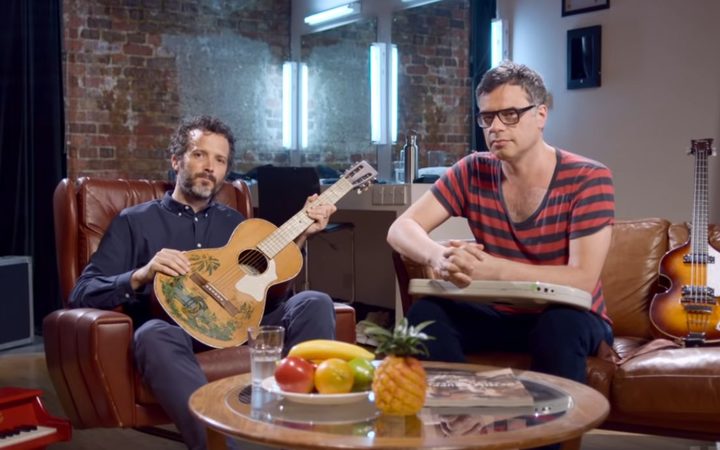 Jemaine Clement and Bret McKenzie formed the group in Wellington in 1998 and created a radio series for BBC Radio in 2004.

The duo's original series for HBO ended in 2009 after two seasons, with their last album - I Told You I Was Freaky - released that same year.

The duo also recently played three nights in a row at the 20,000-people capacity O2 Arena.

Watch the teaser trailer for the new HBO special here:

The special is due to air on the HBO cable channel in the US on 6 October. No details for a New Zealand screening have been yet revealed.