The number of benefit payments being cut by Work and Income has dropped by more than 20 percent, according to the latest figures from the Ministry of Social Development.

In the three months to June there were just over 12,200 "benefit sanctions". That's a drop of more than 3000 on the same quarter last year.

The main reason for someone's benefit being cut was failing to attend an appointment.

As at the end of June, there were 1600 active benefit sanctions in place.

That compared to 2160 at the same time last year.

Meanwhile, the figures also show that Work and Income was handing out more hardship assistance grants. 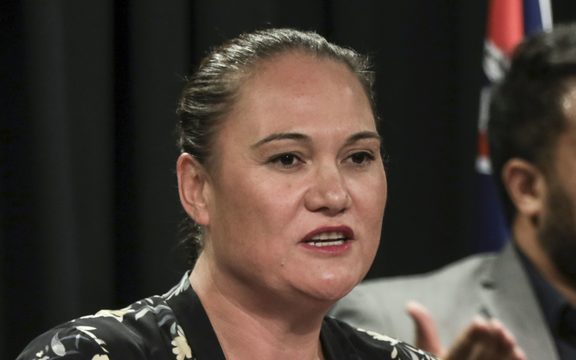 Demand for food assistance has been one of the biggest contributors to the growth in hardship assistance, the ministry said.

The government has urged Work and Income to take a kinder approach with those coming to them for help.

In May, the government also made changes to Work and Income's policy so any decision to suspend a benefit has to be approved by a second senior-level person.

The government has promised a major overhaul of the welfare system, as part of its confidence and supply deal with the Green Party.

An expert panel has been set up to advise it on any changes.

It is expected to report back early next year and any major changes to the system would be made after that.

Social Development Minister Carmel Sepuloni has not ruled out making smaller changes before then where warranted.