The number of people whose benefits are suspended or cancelled each day has dropped by more than a fifth in just a matter of weeks, the Social Development Minister Carmel Sepuloni says. 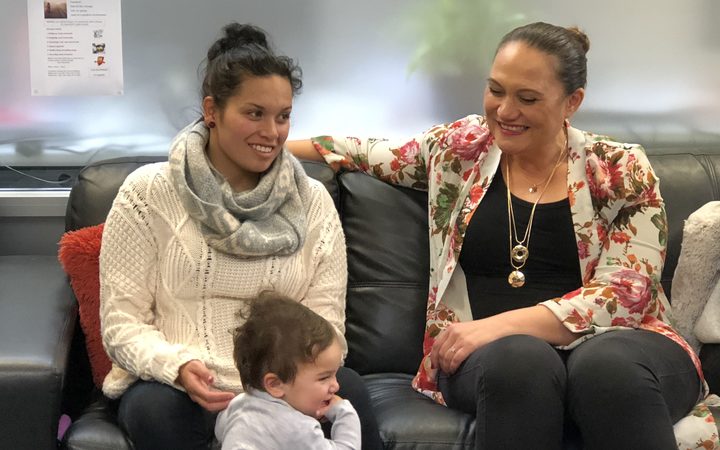 Last month, the government made a change to Work and Income's policy so any decision to suspend a benefit had to be approved by a second senior-level person.

That extra level of scrutiny has resulted in the number of benefits being suspended each day dropping from just over 100 to about 80.

She said it showed how important it was to change the process.

"I think having an authorised person who signs off to ensure that the right decision is being made is the responsible and sensible thing to do."

"I'm really glad that, to date, we're seeing positive results from that."

RNZ previously reported on the case of an Auckland woman who was wrongly told her benefit had been suspended because she had been on two Tinder dates.

It later emerged that her benefit had been cut after Work and Income received a false tip-off that she had been cheating the system.

The Ministry of Social Development apologised to the woman and said it should have properly investigated the tip-off before it took any action - and that insisted the case worker made a one-off mistake.

The woman said it was good the errors made in her case had been learned from.

"What has happened to me, they've now learned and seen the mistakes they've made and fixed it, so it won't happen to any more people out there," she said.

"I'm really happy about that."

Ms Sepuloni said it was clear changes were needed to the rules around benefit suspensions.

"In this particular area we didn't have a robust enough process in place and now we do.

"But where there are other areas that we can improve on - that's got to be what we're constantly looking for."

Karen Pattie from the Beneficiaries Advocacy and Information Service in Auckland said a lot of people came to them for help because they had had their benefits suspended.

The drop in suspensions suggested some Work and Income staff had been previously taking a punitive approach, she said.

"Potentially there was some misuse of that policy with clients, or not enough information shared or assistance given if they were looking at a suspension being implemented."

"There are absolutely very clear guidelines, but they weren't always adhered to. The clients that we dealt with that we addressed those errors with had their benefits reinstated straight away."

Ms Pattie said the new rules were a good move - and she was pleased they were having an immediate impact.

Ms Sepuloni said this was just one small step in the government's plan to overhaul the welfare system.

An expert panel has been set up to advise the government on it and any major changes would have to wait until after the panel reports back early next year.

Ms Sepuloni wasn't ruling out making smaller changes before then, where warranted.