The Ministry for Social Development has apologised to a woman who was told her benefit was stopped because she had been on two Tinder dates. 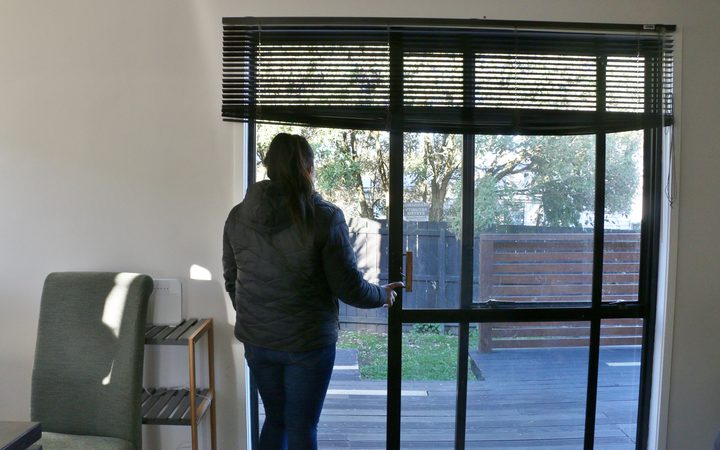 The woman was told her benefit was cut because she had been on two dates. Photo: RNZ / Eva Corlett

The solo mother of three said she told her Work and Income case manager the man paid for dinner and a movie, and the case manager said it was a dependent relationship.

The South Auckland woman, who RNZ has agreed not to name, said she told her case manager about the two dates because she was trying to be up front.

The case manager pulled a card from her desk and described what a relationship was to the woman.

"She then asked me whether on my dates he had financially paid for me," she said.

"I said yes, but that I had offered to pay for myself."

The case manager then said if he was paying for her dates then she could rely on him for money and WINZ will see that as a relationship, she said.

The woman has been on the benefit since January after her former employer tried to swap her shifts into night shifts, which she couldn't take-on with three young children.

She said the incident left her feeling ashamed and stressed.

"The way they speak to me, it's really nasty."

"They look at people and they think we're just bung - they don't see the bigger picture," she said.

"Now I'm on the benefit they want to treat me like garbage," she said.

The Ministry for Social Development has apologised to the woman, saying the case manager had mistakenly said her benefit was stopped because of the dates.

"We did not suspend her benefit because she had told us she had gone on two dates - we would never stop paying someone for that reason."

"Unfortunately at a subsequent meeting with a case manager, the case manager believed in error this was the reason for the suspension."

It was actually stopped because of separate allegations, which have since been dropped after it could not substantiate claims against her, the ministry said.

"We suspended [the woman's] benefit for two reasons. First, we received an allegation she had been living with a partner, shared a mortgage with him, and that they both had jobs. Secondly, she failed to attend two consecutive appointments on April 9 and 10."

The woman said staff at Work and Income never discussed any allegations with her and she had had no communication about appointments.

The first she had heard of the investigation against her is when RNZ raised it with her.

"It's like they are covering their a*s," she said.

"My phone is on all the time, I check My MSD, there are email and letters - I've had no contact from them at all," she said.

An advocate at Auckland Action Against Poverty, Alastair Russell, said the Work and Income culture is punitive and mistakes like this should not be made. 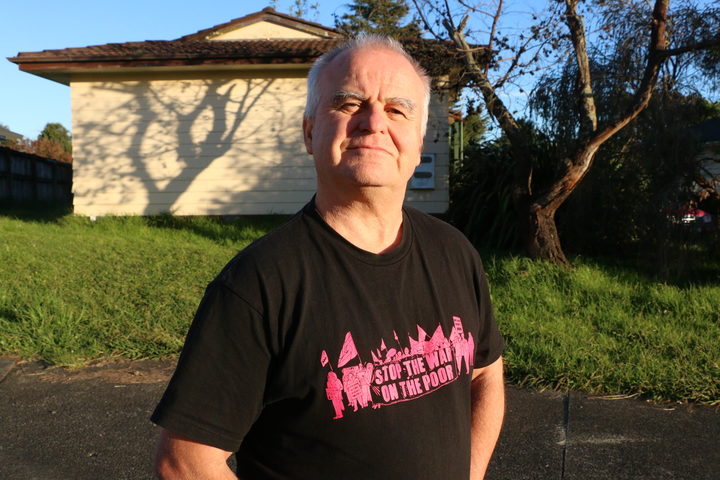 The state needs to keep out of people's private lives and "particularly out of bedrooms", he said.

"She was punished and those kids were at risk."

There is a culture of blame within WINZ that must be addressed, he said.

"Staff feel under an obligation from their managers, the government and legislation to give people as harder time as possible," he said.

The ministry said it deals with one million people a year and does what it can to get things right.