Dozens more native bush tracks across the top of the North Island could be closed as DOC struggles to stop the spread of kauri dieback. 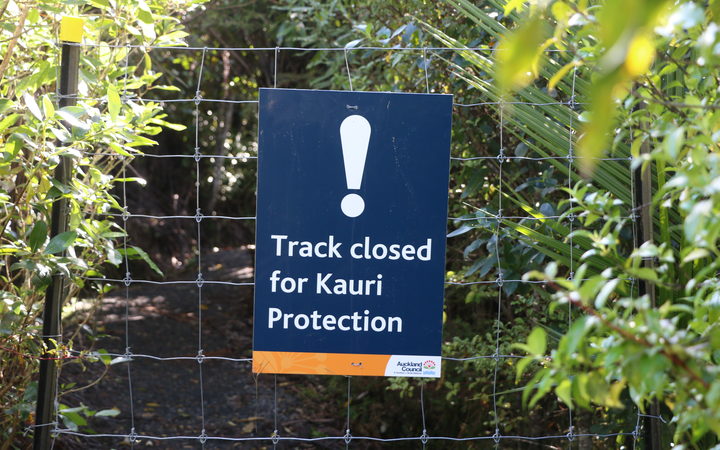 The Department of Conservation has proposed 34 full or partial track closures in areas including Waikato, Coromandel, Hauraki, Great Barrier Island, Whangarei, Tauranga and the Bay of Islands.

The closures do not include the tracks that lead to the famous, but threatened, Tane Mahuta or Te Matua Ngahere kauri in Waipoua forest in Northland.

DOC said because there is no cure for the disease, which is fatal to kauri, it has to do what it can to stop people spreading it.

The kauri tree has been officially re-classified as a threatened species for the first time.

It said several of the tracks will be upgraded and then reopened.

It will seek feedback from the public before finalising the plan in August.