The government's decision not to offer new deep-sea oil and gas exploration permits is spreading uncertainty throughout the entire sector and threatening livelihoods, say oil and gas companies in Taranaki. 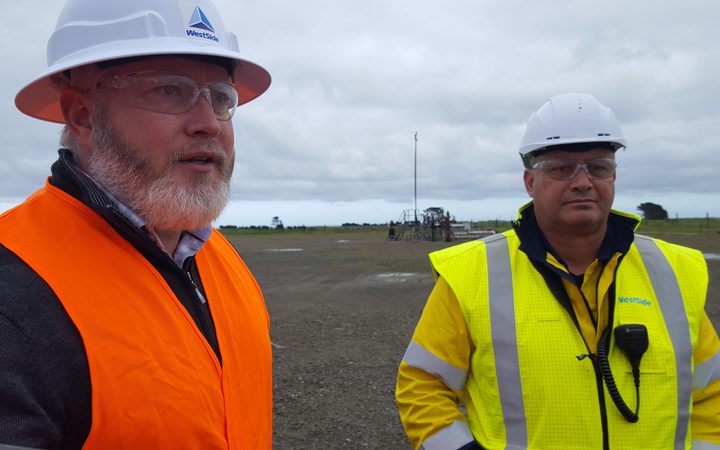 All of the country's productive wells are in, or offshore from, Taranaki.

The sector directly employs about 3500 people in the region and contributes $3 billion to the country's GDP.

But in April, the government decided to stop offering new offshore exploration permits as part of its attempt to address climate change.

Bids for new onshore permits were also limited to the next three years.

"The concern really for myself and our company and most people, is the uncertainty.

"Comments that are made like that does create an environment of uncertainty for putting money into the business.

"We're not sure if it makes sense to put our money into New Zealand when you could put it somewhere else." 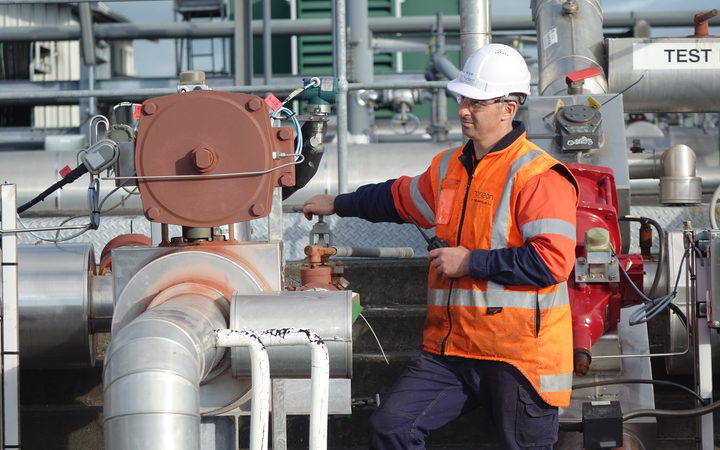 Mr Beierle said the Rimu production station was running below capacity and its Australian owners had hoped to extract further reserves from existing wells and to exploit new resources.

"From an investment perspective, we've already had indications that people have been more worried about the sovereign risk aspect of the government's decision.

"So there have been indications from our chief executive's travels around the globe that people have made decisions to actually not look at investing here in New Zealand because of the government's decision."

Mr Murray said recruitment at the Canadian company had also been affected.

"Questions have been asked about what is happening for onshore exploration and we've had to describe actually what we do know and what that might mean.

"People have been a bit concerned about relocating from the likes of Canada, because that's actually where we are looking to recruit someone from right now, with respect to what the future might hold here."

Mr Murray said there was still lots of onshore exploration possibilities in Taranaki but it would depend on access.

Operations manager at Cheal, Tim Gray, hoped those opportunities could be explored.

"I've got a young son, he's 18 months-old, so it depends what happens. It's a good industry to be in for lots of different reasons and it is certainly an industry I'd like to be involved in long-term.

"But if there weren't those opportunities here you'd have to chase those elsewhere." 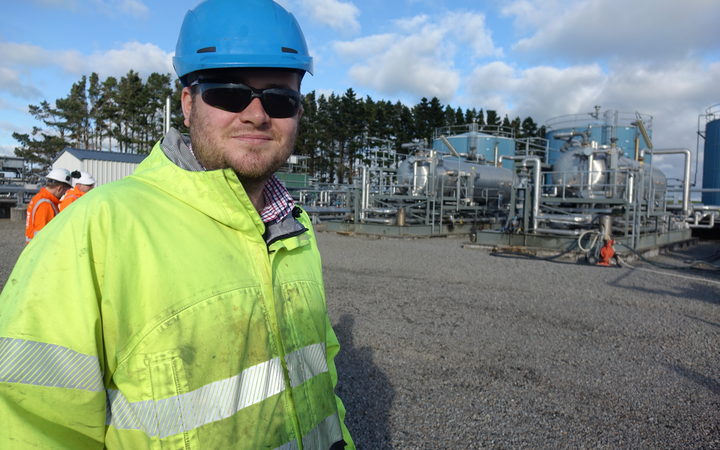 The 31-year-old said he did not want to move his family.

"It would be really disappointing having already been overseas. You know I grew up overseas, I came back here for a reason and I'd certainly like to stay here and have the ability to pursue a career is fruitful and sustainable."

Mr Gray said combating climate change was important but that the government's move would not change New Zealand's emissions profile.

Back at Rimu, operations manager Tony Ransfield said the oil business had been good to him but he feared it was in its twilight years.

"For me it feels like it's coming to an end. I've got a young fella at the moment who's just joined the oil industry. He's quite worried about it.

"It's about the future but it's also about understanding a different side of what we are going to be doing which to me sounds pretty exciting."

Mr Ransfield said many oil and gas technicians should be able to transition to renewable energy sources.

"You know solar energy to me is like a whole new ball game and it's pretty exciting from a power perspective.

"I'm probably more of an optimist than a pessimist. There's always something new coming along, it's about taking the opportunities."

The government has said it would be working with the Taranaki community and in particular businesses on the transition from oil and gas which it saw as a long-term project.