The prime minister has fronted up in Taranaki to reassure locals of the government's support for the first time since it announced cessation of new offshore oil and gas exploration. 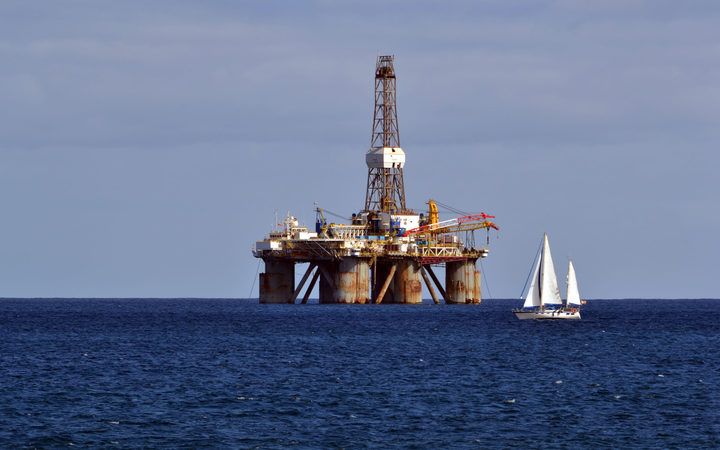 The halt was a surprise to many and would cost thousands of jobs - but yesterday all the talk was of working together toward a "just transition" from oil and gas.

In her one media engagement, Ms Ardern reassured Taranaki that it still had an important role to play in the economy.

"We've talked really about where the future takes us. We've given that certainty through the decision that's been made.

"It gives us now the next 20 years to work on those alternative fuel and energy sources and Taranaki really has expertise here to really be at the lead and forefront of some of that development."

Ms Ardern brushed off questions about why it took so long get to Taranaki and said international travel had not allowed it. 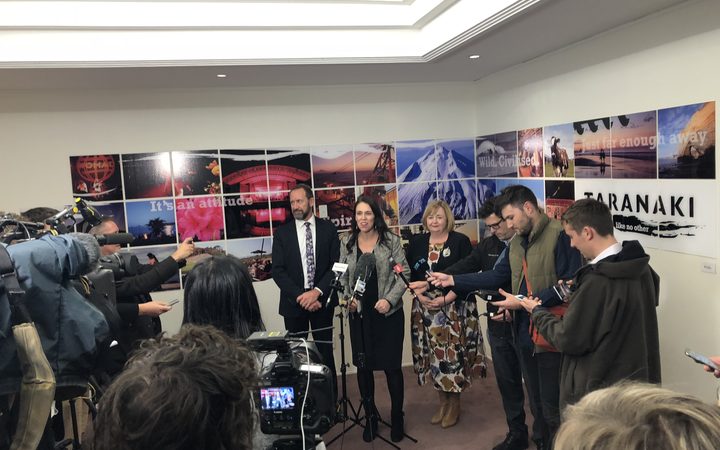 "We are already in the position to confirm a summit we are working towards. It means that this conversation I'm coming into already has some significant milestones."

The level of consultation ahead of the announcement was adequate, she said.

New Plymouth mayor Neil Holdom said now the decision was made Taranaki wanted to work with the government.

"What we've asked the prime minister to do is help us address the risk and the uncertainty.

"We believe that by taking a scientific approach we can protect the jobs and use the capabilities in Taranaki to help deliver a solution."

Mr Holdom said he would like to see a bipartisan approach taken in the Beehive.

"I believe that all New Zealanders believe we've got to take the carbon out of the economy."

Petroleum Exploration and Production Association chief executive Cameron Madgwick said he was happy the prime minister had given an assurance existing permits would be honoured.

"We think it's critical for energy security that we continue to look for oil and gas in New Zealand and hopefully under the permits that are out there at the moment we can get some additional security."

Heading into the union meeting with the prime minister, scaffolding contractor John Faamai said he was feeling apprehensive about the future.

"[I just want to see what's going to happen with, basically, our future.] You know we work in the oil and gas sector and we just want to ask Jacinda why she made the decision she made?"

After the meeting Mr Faamai was reassured.

"The government have got some good things in place, you know, so it's looking pretty positive if you ask me."

"The rest of the world is changing. They're going to do away with motor vehicles, petrol and diesel and that, and we've got to go with them."

The union E tū said after the meeting it wanted a commitment to protect jobs.