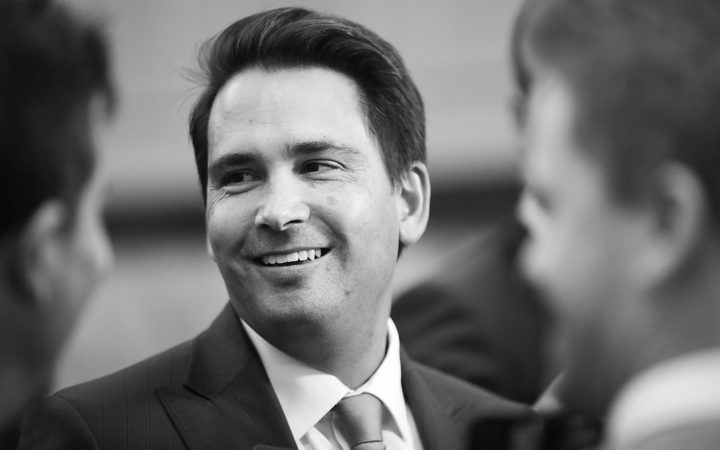 Mr Bridges told a crowd of about 200 business leaders in New Plymouth that Taranaki faced a difficult future and he wanted to show solidarity with those most affected by the decision.

He told them the $20 million regional development package recently announced for Taranaki would make little difference when a $2.5 billion sector was being jettisoned.

Those initiatives would not create the high-paying jobs that would be lost with the oil and gas sector in the region, Mr Bridges said.

It was an example of policy made "on the hoof" with an international audience in mind.

There was no consultation with the industry and little analysis of the decision's effects on the economy, he said.