The government is telling the New Zealand oil industry that the world is changing and it is time it faced the facts. 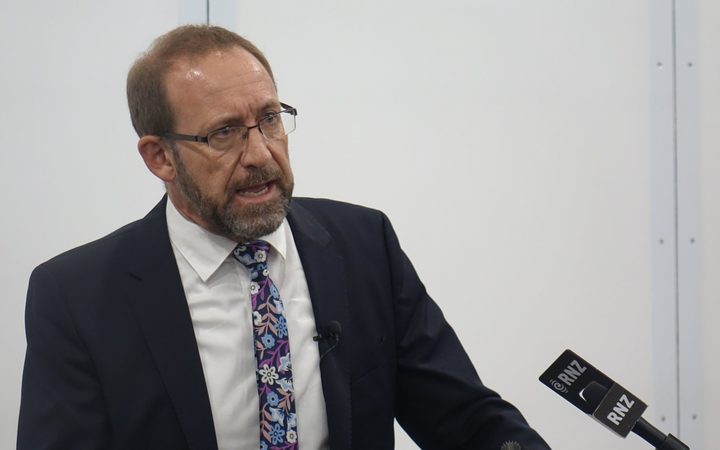 The oil industry said yesterday it was shocked and blindsided by the government's announcement that it will be ending offshore oil and gas exploration.

Senior Cabinet minister Andrew Little travelled to Taranaki last night and spoke to a public meeting of about 50 people about the announcement.

"I know that announcements of the sort that we've heard today can come as a shock, can take some people by surprise and I get that, but this is not about turning off the spigots tomorrow and shoving people out of work, this country has had that experience and we don't want to repeat that.

"But what we do want to do it to work together to work out where that future lies."

New Plymouth mayor Neil Holdom has described the government's move as "a kick in the guts" for Taranaki's economy.

But Mr Little said Taranaki's political leaders may have been naive.

"It would be a pity if the leadership of the last 20 or 30 years in Taranaki has been 'we can continue to rely on oil and gas and dairy to get us through' because I don't think that was ever a safe strategy, if it was a strategy."

Mr Little said the downturn in the oil industry has been obvious to everyone in that community as has the government's intention to transition away from fossil fuels.

"There's a reason why Shell is leaving New Zealand, because of a world-wide decision that it's made - because the world is changing." 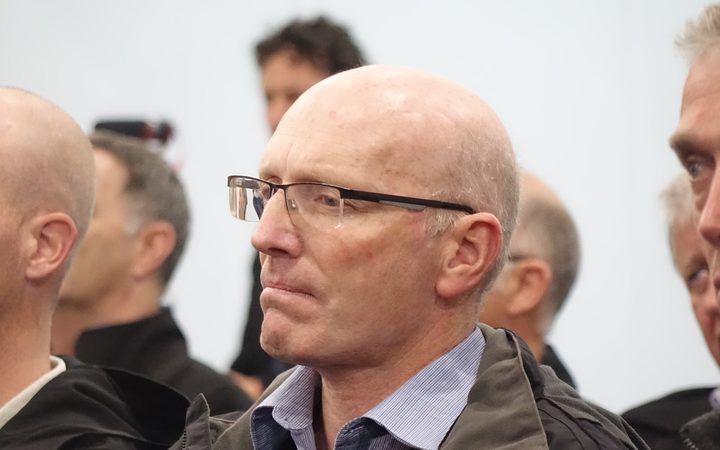 But Tag Oil country manager Max Murray was not impressed.

"It did catch us out, we didn't see this coming.

"[We're] really concerned about the lack of consultation, sounds like now we'll get a chance to actually have a conversation about a decision that has already been made - after the fact, which is really disappointing," Mr Murray said.

Oil industry analyst Len Houwers said he thought the move was not logical.

"I don't see any connection between attacking the supply side of the equation without addressing the demand side. 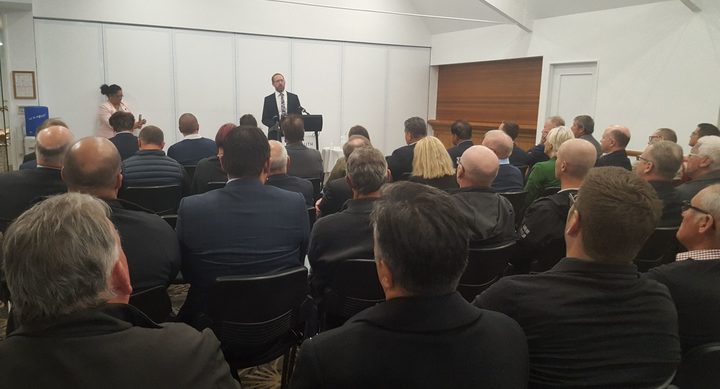 National says the government is betraying the regions

"I feel sorry for the small businesses in places like New Plymouth who depend on the income that comes from natural gas when they were blindsided by this government today, and deeply let down by New Zealand First.

Green Party leader James Shaw hit back, saying that while National had signed New Zealand up to the Paris Climate Accord it never had any intention of reducing this country's emissions.

He said National was showing its true colours.

The onshore block offers will continue in Taranaki for the next three years, and will be reviewed after that.

A local group, Climate Justice Taranaki, was disappointed the government would allow that to continue saying communities living around drilling and fracking wellsites would continue to suffer.

"We all know that fossil fuels need to stay in the ground - offshore and onshore," spokesperson Urs Signer said.