If Waitaki is successful in its bid to become a UNESCO Global Geopark, it will likely trigger other South Island councils to try the same, a local tourism body says. 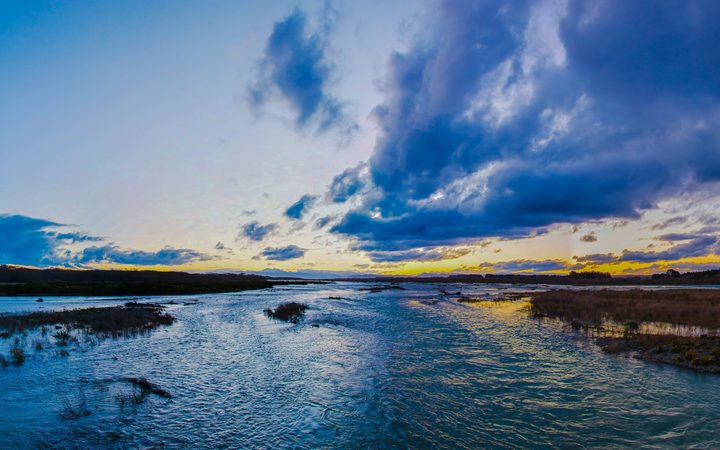 The Waitaki District Council is putting together a submission to become the first Geopark in Australasia for UNESCO to consider in November.

UNESCO would take applications to create another Geopark in New Zealand if the Waitaki District was successful, Ms Munro said.

The district would become the first Geopark, but it could be followed by a raft of new submissions from other regions, she said.

"A Geopark is not unlike world heritage. It's an area with identifiable internationally recognised geo-sites.

"The majority of Geoparks are actually all in the Northern Hemisphere or in China at the moment, so UNESCO are very interested in stretching their network right around the world. Hence there is a lot of interest in New Zealand's proposal that has been put forward."

UNESCO recommends at least 20 sites can be identified before the status is given, Ms Munro said.

Waitaki has recognised 101 sites, including the fossils at Duntroon, clay cliffs at Omarama and Moeraki Boulders.

Early 2020 was likely the earliest the district would find out it was successful.