A project has started to put old Television New Zealand footage online, four years after it was meant to be ramped up. 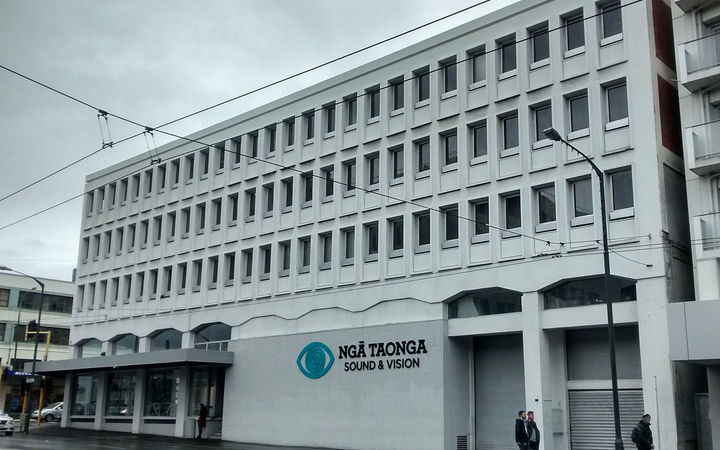 The Government in 2014 promised that the public would have access to 20 thousand TV titles, digitised and online, by 2017.

But only a handful got to that stage last year.

Now, the archive charitable trust Ngā Taonga Taonga said it is commencing a project to put the footage online.

It said the metadata for 400,000 items will be searchable by the public in an online catalogue by August.

The trust admitted late last year it did not understand in 2014, when it took over the TVNZ collection, how big a job this would be.

It had done a comprehensive audit of the collection and made "significant investment" in a digital preservation programme to get to this stage, Ngā Taonga chief executive Rebecca Elvy said in a statement today.

"Now that this work has largely been completed we are excited to be able to take this next step and then, as resources allow, we will be digitally preserving items in the collection so that they will be directly viewable on our website.

"This work strongly supports one of our key purposes - to share the audiovisual taonga in these collections with all New Zealanders," Ms Elvy said.