Analysis - You could call this 'The Mystery of the 20,000 Television Titles Target'.

It makes for interesting viewing. 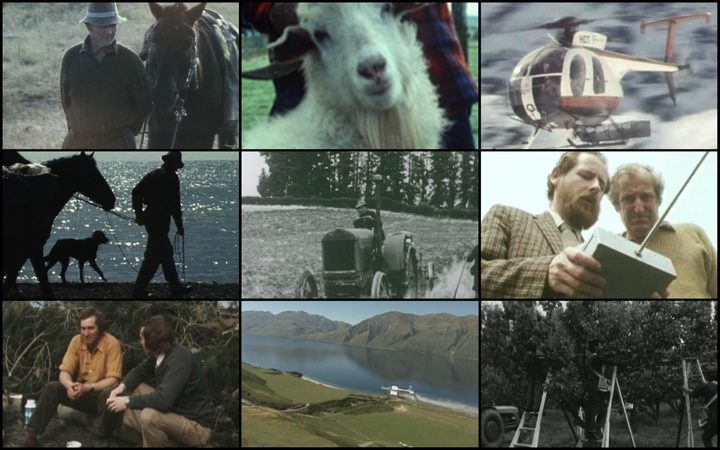 Decades of Country Calendar programmes sit in the archives. Photo: NZ On Screen

The cast includes a Broadcasting Minister, his advisors, a charitable trust and the entire 650,000-title back-catalogue of Television New Zealand (imagine old Country Calendar episodes from the 1970s and the classic Rainbow Warrior news bulletin footage).

The plot asks the question: What is the public to make of ambitious targets that a government announces when bringing in a controversial policy?

The government faced some resistance to putting the TVNZ archive into the care of a charitable trust, Ngā Taonga Sound and Vision. And a year ago the now-Prime Minister Jacinda Ardern asked in Parliament if the trust was accountable enough. 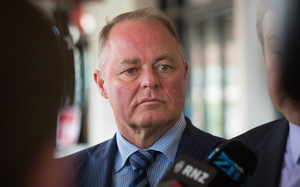 Then-Broadcasting Minister and National MP Craig Foss set a high target for the the number of titles to be made available online at the August 2014 launch of the beefed-up Ngā Taonga.

"Up until now, public access to the TVNZ archives has been limited - in fact, many New Zealanders probably don't know they exist," Mr Foss said in a speech at the event.

"Now ... [Ngā Taonga] has been given the explicit responsibility of digitising the items of highest heritage value, and ensuring New Zealanders can get online access, free of charge.

"The first clips are expected to be online before the end of the year, with about 20,000 titles made available over the next three years," Mr Foss said later.

That target is the same as in a Ministry of Culture and Heritage briefing in March 2014, obtained under the Official Information Act.

By November that year, the board of Ngā Taonga was wondering if it would need to ask for more money.

Then-chief executive Frank Stark wrote in an email: "We will certainly need to consider the implications of meeting Minister Foss's ambitious challenge to put 20,000 or more titles online over the next 3 years."

Ngā Taonga had this to say to RNZ this week: "We've done some investigation into your query about the target of 20,000 items.

"We can't find any evidence that Ngā Taonga knew of or were a party to that number before it was announced."

Rebecca Elvy, who has been chief executive since mid-2015, said when she became aware of the target it was made clear to the ministry soon after that it was "unrealistic".

"They agreed with that view," she said.

In a statement to RNZ, the ministry twice did not answer questions about why Mr Foss's public target was 13,000 titles more than what was signed-up to in private.

Ngā Taonga has so far digitised about 2000 TVNZ titles.

In 2013, the ministry said the benefits of transferring the TVNZ archive to a non-Crown agency was in relation to freeing up of content for public access.

So how has this goal of public accessibility fared?

Ngā Taonga has only a handfull of titles, although others can be accessed elsewhere, such as at NZ On Screen.

"Our funding to date has always been based primarily on our caring for the collection material and fulfilling TVNZ's broadcast library requirements, and then digitising what we could," the trust said.

"Top priority for Nga Ngā Taonga has been to ensure that the collections are safely housed ... before they can be digitally preserved and made available online," it said.

So, was the emphasis actually on conservation and preservation all along?

The Minister's high hopes and high target three years ago, might have suggested otherwise.