The country's core project to save its television history, such as old episodes of Country Calendar, has put just a handful of titles online compared to the 20,000 the public was promised three years ago. 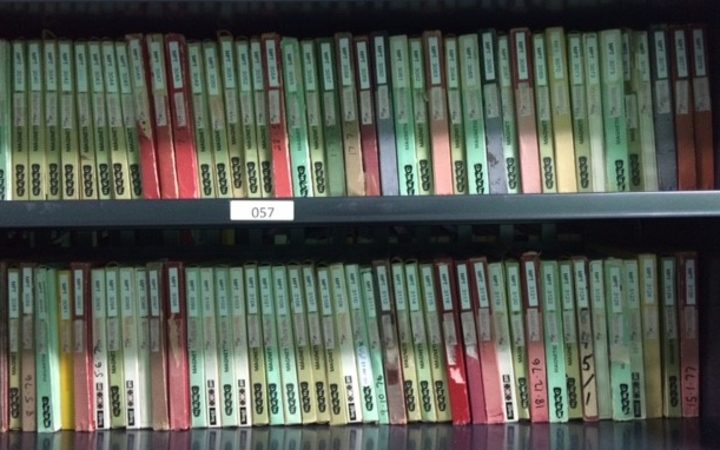 Ngā Taonga now admits it did not understand how big a job it was taking it on, it did not have the right equipment to do it and had not - and still has not - sorted out the copyright issues with TVNZ in order to get footage online.

The then broadcasting minister Craig Foss has told RNZ he could not recall a government promise to digitise 20,000 titles by 2017.

In addition, the Ngā Taonga Sound and Vision trust has digitised just 2000 titles.

Its agreement with the government lapsed in July and has been rolled over to next year, but it still has no new targets.

Yet it faces a mountain of 200,000 old TV tapes that are at risk of being lost forever, and is millions of dollars short to do the work.

"It's fair to say that no one involved in the original agreement fully understood what it would take to make such a large and complex collection publicly assessable in digital form," Ngā Taonga's chief executive Rebecca Elvy said. 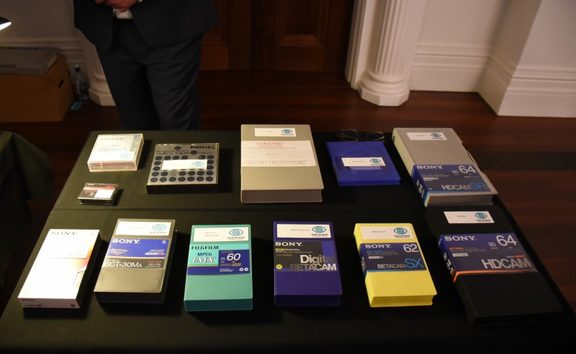 The archive needs to digitise tens of thousands of old tapes, which face being lost forever. Photo: Government House

She added that the Ministry of Culture and Heritage had never raised any concerns.

The ministry declined an interview but said it was confident the trust was taking the required steps to make the archive available. The charitable trust said it did not know about and was not party to the 20,000 target announced by then Broadcasting Minister, National MP Craig Foss, when the trust took over the Television New Zealand archive in 2014. 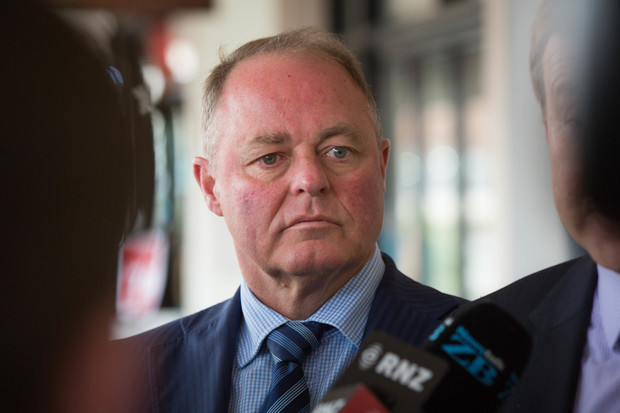 Mr Foss said in 2014 that the project was about opening up public internet access to a heritage treasure. Yesterday, however, he told RNZ he could not recall the target and added it must have been set by the ministry.

Ms Elvy said when she took the helm in 2015 and learned of the target, she made it clear to the ministry that it was unrealistic.

"They agreed with that view."

The trust gets 90 percent of its $8 million a year budget from the government.

The actual agreement signed with the Ministry for Culture and Heritage was for 7000 items digitised and 5500 of them online by this year, so it fell 5000 items short of that.

"We absolutely could have met that target, and we would have done so by focusing on relatively short titles that may or may not have been of any interest to the public," Ms Elvy said.

Instead, they prioritised the most at-risk titles for digitisation.

It was not until this year, however, that they had acquired all the equipment needed to undertake the work, although now they did, the project would speed up, she said.

Work was further caught up in a controversial restructure late last year that cut five of the trust's 80 jobs.

Ngā Taonga has yet to sort out with TVNZ the copyright problems that were keeping footage off the internet, said Ms Elvy.

The previous government told the trust in March that despite the cost pressures, it would have to deliver the digital project within baseline funding.

But Ms Elvy said it would cost $10-15 million just to digitise 200,000 Betacam tapes, which otherwise would be lost forever when the technology vanished by 2025.

The Governor-General hosted a fundraising drive for this last month.

Ms Elvy denied the digitisation project had been a failure so far, arguing preserving the footage was the top priority, swallowing most of the $2 million a year budget for the TVNZ archive.

The Minister of Arts, Culture and Heritage, Jacinda Ardern, was too busy to comment.

Last November, in opposition, she asked the then government if it was "satisfactory that much of New Zealand's audio-visual heritage is in the hands of a private trust which is not answerable in any formal or legal way to the people of New Zealand except through temporary funding contracts?".

She was told that Ngā Taonga was accountable through its agreement with the Ministry for Culture and Heritage.

The ministry in a statement said it was confident the trust was "taking the steps required to manage the TVNZ Archive and to make it available to the public".

It said the trust told the ministry that 6653 TVNZ Archive collection titles had been digitised since 2014.

It is unclear how this relates to Nga Taonga's own figure of 2070.

"While the number of items available online is lower than targeted, Nga Taonga's essential purpose is to ensure the preservation of the irreplaceable collections it holds," the ministry said in a statement.

The ministry said it would will begin talks next year with the trust to set up a new funding agreement, including performance expectations.