The Kāpiti Coast District Council is considering subsidising an airline wanting to provide flights to Auckland. 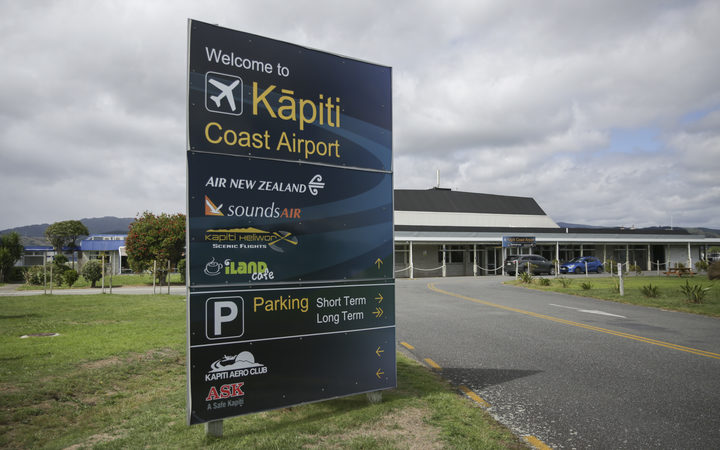 Air New Zealand stopped flights between Kāpiti and Auckland at the beginning of April.

The national carrier announced in March it was cutting its daily service to and from Paraparaumu, sparking anger and dismay from locals.

Negotiations between Air Chathams and the Kāpiti Coast Airport have been continuing since then.

On Thursday the council will consider a proposal to offer financial support for the service.

The airport already made some concessions so the route is profitable for Air Chathams, Mayor K Gurunathan said.

The airport had helped Air Chathams by giving it a free lease for the first year of service, then a 33 percent discount on the lease previously paid by Air New Zealand, for another two years.

The airport had also offered significant discounts on other operating charges to support the new service.

Air Chathams was also feeling more positive about starting flights between Paraparaumu and Auckland now that the council had realised they might have to financially assist to make the route viable.

The airport had service fees three times as high as others due to flight service costs, Air Chathams general manager Duane Emery said.

It also hoped help would come from central government, through the regional development fund.

In the meantime it was in the region's interests for the council to step up, Mr Gurunathan said.

"I know that this airport from studies we've done there is a benefit of more than $3 million to the local economy, as it is now, without Air New Zealand operating."

The council would make a decision in the next couple of weeks, Mr Gurunathan said.

He couldn't comment on how much money the council would be willing to spend.

There was strong support from the community to get the route between Auckland and Kapiti going again, he said.

Meanwhile the local businesses were frustrated by the uncertainty, Chamber of Commerce chair Heather Hutchings said.

The Chamber and local businesses were confident flights between Kapiti and Auckland would resume, Heather Hutchings said.