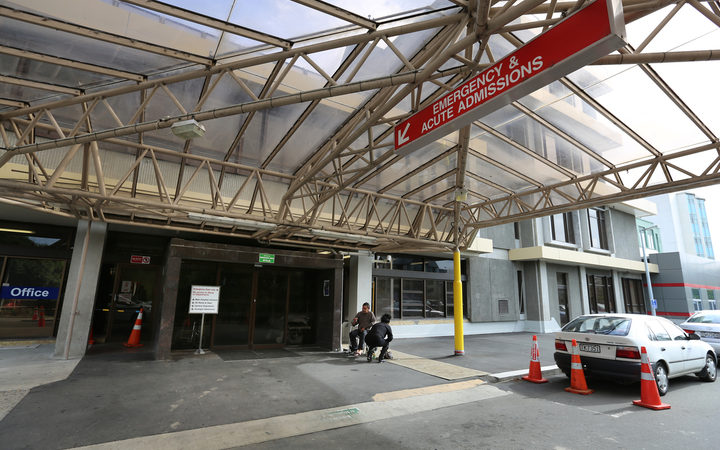 A survey, published in the New Zealand Medical Journal, recorded more than 100 incidents of physical and verbal abuse during a one month period at the hospital.

The study's author, Sandra Richardson, said even more incidents of abuse were occurring but staff were less inclined to report them as they often felt it was 'part of the job'.

Dr Richardson said abuse was a problem at emergency departments across the country.

And she said it wasn't just those who were drunk that were causing problems.

"People presenting with a sense of entitlement, a sense of 'I want to be seen now and I'm going to behave badly until you accede to my wishes'," she said.

But Dr Richardson said staff were under so much pressure they weren't reporting a lot of incidents - and for some there was a sense that the abuse was to be expected in the job.

The survey was done in May 2014 but Dr Richardson said little had changed since then.

Wellington emergency department doctor Paul Quigley said he witnessed abuse on a daily basis but it escalated on Friday and Saturday nights.

"You can hear the abuse starting in the ambulance bay and the threats and the foul language and often it's attempts at physical violence, and it just carries on into the department."

He said it had a major impact on staff.

"The verbal threats can be really quite intimidating and frightening and can even refer to when they leave work and go home that they will be threatened."

Informal discussions with managers, as well as questionnaires and surveys would help give DHBs a better idea of how their staff were coping, he said.

But Dr Richardson said the problem couldn't be easily fixed.

"We need to look at why people come to ED, should they be here in the first place, is there something better we could be doing for them?"

The role of Emergency Departments in the health care service need to be considered as part of the government's broad review of the health system launched last month, she said.