A security guard will be placed in the acute inpatient unit at Christchurch's Hillmorton Hospital after the latest violent assault on a staff member by a patient. 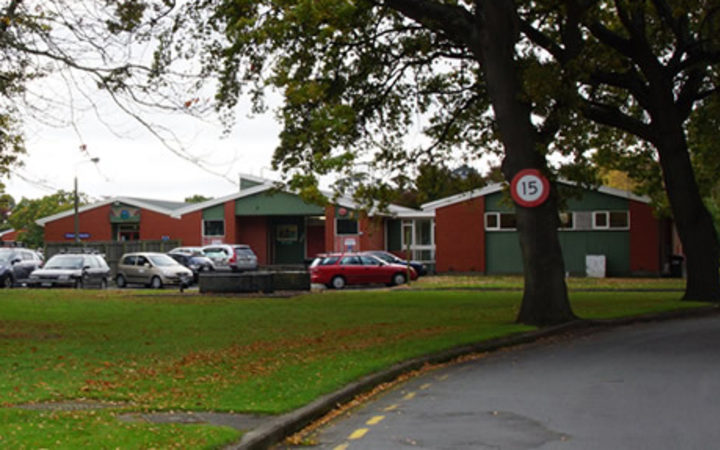 But nurses say the measure will not be enough to stop assaults happening, as the guard is expressly prevented from being able to restrain patients.

RNZ revealed yesterday that a nurse was strangled and dragged across the floor of the mental health hospital by a psychotic male patient in the early hours of Sunday morning.

A leaked email, sent from Canterbury district health board service manager Deborah Selwood to mental health staff at 4:24pm yesterday, said there was now a "temporary need" to provide an extra security guard on the site.

"The guard should conduct normal security duties with the security team, however will always to able to be released to support staff if they feel vulnerable," the email read.

"There will be a security guard present from 4pm to 8am Monday to Friday and all three shifts over the weekend."

A follow-up email from acting nursing director Patrick McAllister to staff stressed the guard was temporary.

Several nurses have been pleading for some time for security guards to be placed in the wards.

But nurses RNZ spoke to today questioned whether the security guard would be any use, as the emails also stated "security staff were not to be used for restraint of patients".

"They can't even do anything," one nurse said.

"It's called closing the door after the horse has bolted," said another.

Both expected there to be more assaults before a serious attempt was made to support staff.

The nurses also criticised the DHB's decision to place the guard in the unit's low stimulus area, rather than in more dangerous areas such as the open wards themselves.

"A guard in these areas would be enough if they could restrain [patients]," one nurse said.

Nurses Organisation spokesman John Miller said his organisation welcomed the move and he was happy the DHB was hearing the nurse's concerns.

However, there was still a lot of work to do to solve the issues in the acutes unit, he said.

The CDHB refused to be interviewed for the third time in as many weeks, and refused to comment on the nurses' concerns.

"In the shorter term and as an interim measure, we have arranged for a security guard to be present in the low stimulation area to support nursing staff working in the area... They will be in addition to the current staffing requirement," it said in a statement.