It's unclear whether dozens of shops in Lower Hutt's Queensgate Mall will move out after part of the complex was declared an earthquake risk.

An ANZ branch has already pulled out but the mall's owner insists it's safe to stay. 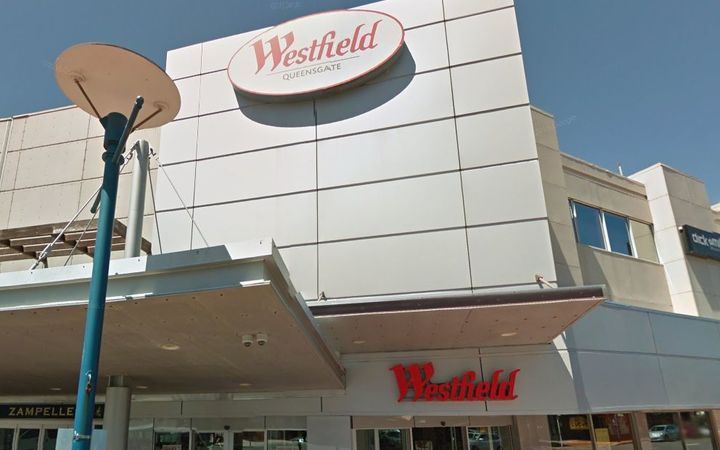 The latest detailed seismic assessment found parts of the building are still below 34 percent of seismic strengthening standards, affecting 50 tenants.

Ideally, the building would reach at least 67 percent of the standard.

In November 2016 the mall was damaged in the 7.8 magnitude earthquake, meaning the cinema had to be demolished, but it was reopened from April last year.

Mall management says they contacted all 50 tenants who will be affected by the latest assessment by letter yesterday morning.

ANZ has since moved out its staff indefinitely.

Store manager at Kess Hair and Beauty, Bobby Babu, said they were still recovering from when their shop was closed after the 2016 earthquake and was unaware of the new report.

Mr Babu said he'd been able to contact hairdressing clients about the shop closure but not customers of the beauty services. "So still we're impacted by the earthquake and I was shocked to hear about [the report] now," he said.

He had only just heard of the report and wasn't sure what would be happening with the store.

RNZ approached seven other shops, all of which had workers or owners who either weren't aware of the report or had only heard from their head office that afternoon.

"We didn't have to come out and say, and let people know in the way that we have, but we thought it was the right thing to do ... because it's important for us that our customers and tenants trust us," he said.

Mr Littlewood said the small areas of the mall affected would remain open while strengthening work was undertaken.

Shoppers were divided over whether they felt safe in the affected part of the mall and whether it would change their shopping habits.

"Can't it be closed before they've done the work? Lives are a bit more important than the supermarket or this side of the mall being open," said Megan Frew, who was shopping with her children Daniel and Jessica.

She then added she was moving to a different part of the mall.

Melissa Beard said she rarely visits the mall since since the earthquake.

"I've found alternative shops and I tend to go back to them now, we're honestly just passing through because of the rain," she said.

"I don't think it will change anything for us, we're locals, we love the Hutt and I hope it stays open," said another shopper.

Lower Hutt Mayor Ray Wallace said he was happy for the mall to remain open.

"I still feel very safe in the building, I have shopped there very regularly since the Kaikōura earthquakes and will continue to shop there, I think the work Queensgate is undertaking is very good, but it won't put me off buying locally," he said.

Mr Wallace supported the mall's handling of the situation and said the council would be working closely with management while strengthening work was undertaken.

The report is still waiting to be peer reviewed, but mall management have confirmed strengthening will take place over the next 12 months.