Demolition of the quake-damaged part of Queensgate Shopping Centre in Lower Hutt should be completed by the end of February. 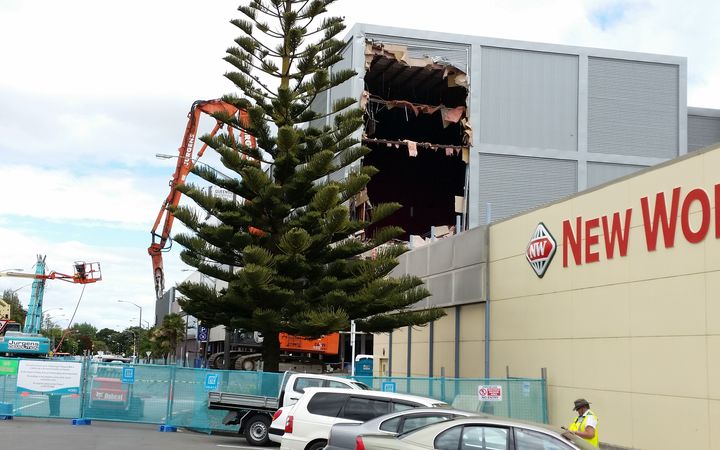 Structural engineers declared the building unsafe and advised it be demolished as soon as possible, in the wake of the recent 7.8-magnitude quake.

After the initial demolition phase, more time would be needed to reclad and bring the area up to fire safety standards, before the full re-opening of the centre by the end of March.

About 100 retailers were shut down because their shops were too close to the cinema complex and car park.

About 80 others were allowed to reopen.