A total of up to 20 Wellington buildings could be demolished because of damage from the Kaikōura earthquake, the city council says. 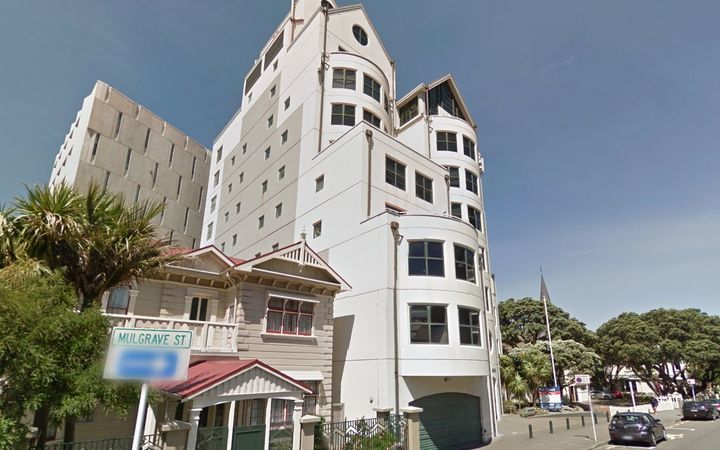 Revera House on Mulgrave Street in Wellington is next to Old Saint Paul's, a former church. Photo: Google Maps

At least 11 buildings were on the demolition list so far, with work completed on at least three.

Revera House on Molesworth St was one, confirmed in April as being too badly damaged to be repairable, with building manager Gunson Property Group now expecting demolition to be complete by the end of the year.

The building is currently sealed off and the interior is being stripped out.

Deconstruction of the building will start shortly.

The building manager, Gunson Property Group, says it has not yet been decided what will happen to the site after demolition.

Sydney-based AMP capital yesterday confirmed the 10-year-old Freyberg House on Aitken Street would also be demolished, as repairing it was judged uneconomic.

The seven-storey building, which housed the Defence Force headquarters, was badly damaged in the Kaikōura earthquake.

"There will be a number of buildings around the city that will be coming down.

"People will be making value engineering decisions with their insurers to make sure that they're actually going to have longevity.

"Also, you know, people will take the opportunity to take some insurance money potentially and put a better building, a newer building, on their site."