It has been years in the making, but a centre has opened in Dunedin to support family members who have lost a relative to suicide. 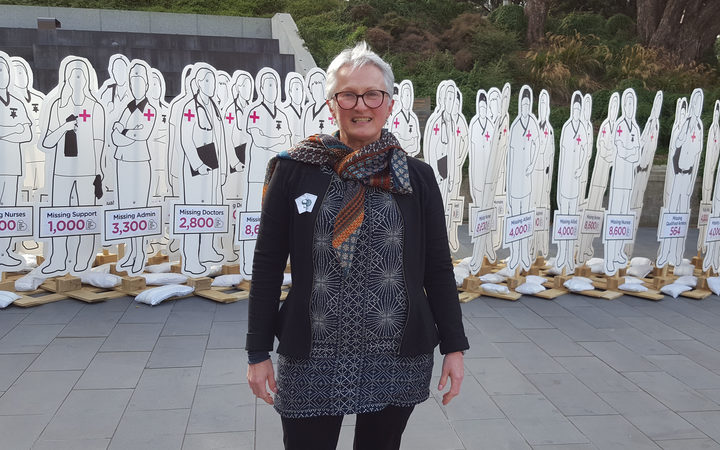 The Hope Centre was set up by Corinda Taylor and her organisation Life Matters Suicide Prevention Trust, which believe this is the first centre of its kind in the country.

She received only six free bereavement sessions and then had to use retirement savings to fund legal action to ensure the district health board learnt from her son's death.

"To walk through the system when you are bereaved and broken is totally unfair and most people give up, most people say it is just too hard to do," she said.

Working from garages and kitchen tables, the Life Matters Suicide Prevention Trust has helped other families learn how to manage the complaints process and supported those also experiencing overwhelming grief.

But now the trust has a place of its own on Albion Place.

"It's taken us about four years of a lot of hard work, blood, sweat and tears because we don't get government funding," Ms Taylor said.

"So we have done a lot of fundraising. The community, especially in Dunedin, but also nationwide have been really kind and donated money and fundraised for us."

The centre will be open five days a week, but she hoped one day it would be a 24-hour service.

"At this stage we're just operating from 10am to about 4pm and we'll run our workshop in there and bereavement support groups as well," she said.

She said people would also be able to speak to volunteer peer support workers, on mental health services in their area.

Dunedin Mayor Dave Cull said he was proud Dunedin was the first city to have this kind of service.

"A very high proportion of our population about 20 percent are tertiary students and suicide risk is particular prevalent with younger people, so we're probably at the right place to start," he said.

He was particularly pleased with the community involvement and glad the centre was close to the university.

"The sort of services the Trust intends to provide are valuable and needs to be part of an overall New Zealand-wide strategy to prevent suicide," chief executive Shaun Robinson said.

"At the moment we have no strategy and the entire response lacks national leadership," he said.

Mr Robinson hoped a ministerial inquiry into mental health, which will be completed in October, would help create a clear strategy, so places like the Hope Centre were not working in isolation.