A Waikato psychologist says Māori face active resistance to their very presence in the psychology profession. 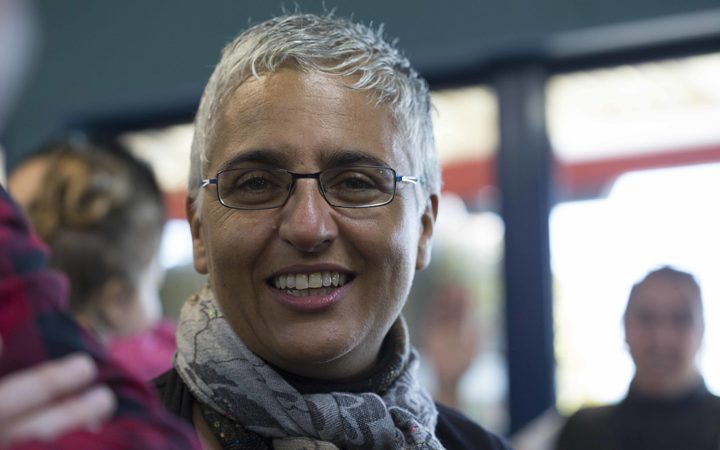 She has taken this to the Waitangi Tribunal. It has accepted the claim and will decide if it becomes part of the Health Services and Outcomes Kaupapa Inquiry.

In 2007, Ms Levy looked at the training material in undergraduate and graduate psychology programmes in New Zealand but discovered it was possible for students to not encounter any Māori focused content.

"Then in 2015, we re-looked at content and programmes and that same finding is still there - and in some cases would have got worse," Dr Levy said.

The psychological profession had a dismissive attitude towards Māori which was offensive, she said.

"For me in particular that is someone telling us that we don't exist and for me that is setting us back more than decades."

Her tribunal claim highlights the Crown's failure to ensure psychology - as an academic discipline and profession - meets the needs and demands of Māori.

When she was a psychology student Kiri Tamihere-Waititi recalled the shock of coming face-to-face with the western psychological point-of-view.

Ms Tamihere-Waititi is a clinical psychologist and is now the manager of Whānau Ora services for Te Runanga o Te Whānau ā Apanui.

"From my perspective, as Māori, [it] was extremely artificial - very cold, robotic at times, and emotionless.

She said Whānau Ora services were often the ambulance at the bottom of the cliff for Māori patients who had been through mainstream mental health treatment.

"Pākehā who've been taught to engage with Māori in a very pākehā way is damaging in itself - because our people aren't receiving the quality of the relationship they need."

Her organisation is developing a new therapeutic tool based on stories of Māori ancestors.

In the 1980s, Maynard Gilgen helped to set up cross-cultural tutorials to help increase Māori content at the University of Auckland's psychology department.

Today, the clinical psychologist was amazed at the ignorance shown by the profession's officials.

"I was quite taken back at how they were speaking about our people, and yet they have no reo, no real understanding, and time on the floor with our people."

This came through when working with new clinicians, he said.

"We're talking about clinicians who really don't know about te ao Māori, why whakapapa and connections to whanua, hapu [and] iwi are really relevant.

"They have no idea of colonisation and its impact and ongoing impact on us and on their behaviour."