Two complaints have been lodged with the Ombudsman's office over restrictions imposed by Auckland mayor Phil Goff on access to a downtown stadium report. 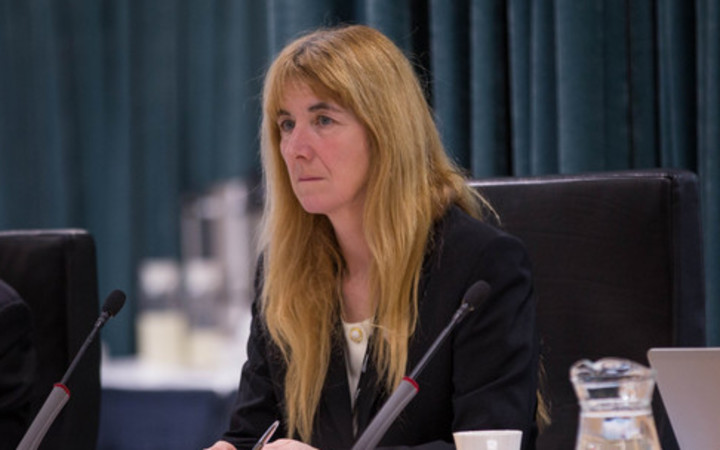 Auckland councillor Cathy Casey is objecting to only being allowed access to the full report by viewing it in the mayor's office.

Auckland mayor Phil Goff commissioned the prefeasability report at the start of last year, and a redacted version was released on Friday after the Ombudsman found it had been wrongly withheld from RNZ for nearly six months. 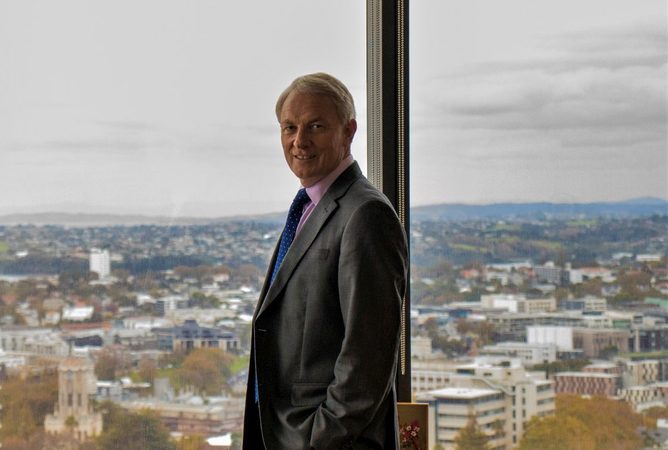 Councillors are also being given only a redacted copy, without potential locations, partners and costs.

Ms Casey is questioning whether the mayor can withhold information from elected representatives by saying it is commercially sensitive.

The nearly $1 million report examined the initial possibility of building a rectangular football-sized stadium with an estimated capacity of around 30,000 seats, but able to expand to up to 50,000.

The report found that a further, more detailed, report was needed.