Auckland Mayor Phil Goff says claims his office withheld a report to RNZ about a future downtown stadium are "misinformation". 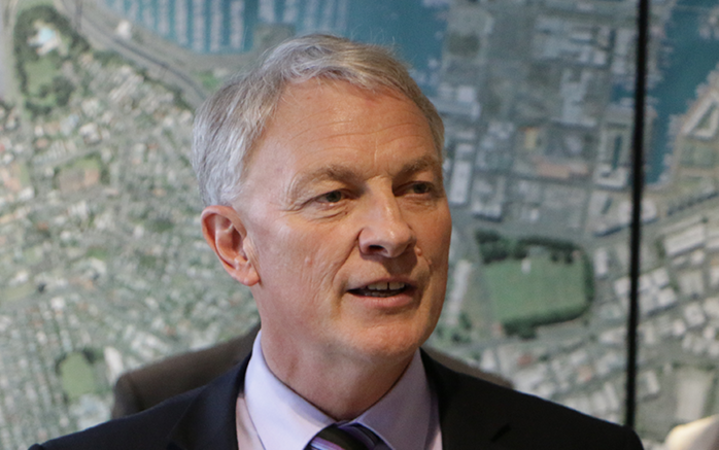 The release of a $935,000 consultants' report on an Auckland downtown stadium on Friday was the third time RNZ had to resort to the Ombudsman's Office to extract public information from Auckland Council.

The information was eventually found to have been wrongly withheld by Auckland Council.

Mr Goff told Morning Report he only received the report only a few weeks ago and denied he made any decision not to release it.

"It has followed a process that has involved Regional Facilities Auckland and the council unit responsible for dealing with those requests. I have not been personally involved and my office has not been involved in it."

Auckland councillors are being briefed behind closed doors this morning on the almost million-dollar downtown stadium report.

One councillor, Cathy Casey says none of them knew the report was happening, until its release after being withheld for nearly six months from RNZ.

Mr Goff also told Morning Report the city could not build a new stadium in central Auckland right not but it needed to start planning for one.

He said the stadium at Eden Park was only allowed to be used 25 times a year and had limitations in hosting international events.

The new stadium would have to be a jointly funded by central government, he said.