Early childhood teachers have joined the ranks of workers who say they are working extra hours without pay. 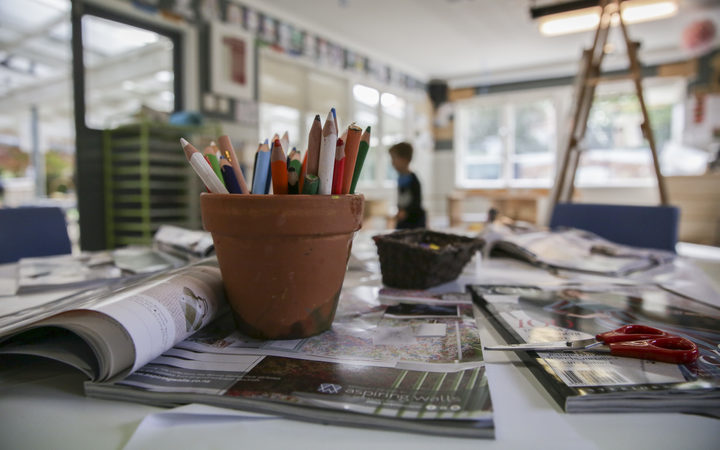 A growing number of retail workers have complained about the practice since the Employment Court last week ruled Smiths City must back-pay staff for unpaid meetings held over the past six years.

Sandie Burn from the Educational Institute said it was a common problem in early childhood centres.

"I've heard of lots of centres that are expected to work one to one-and-a-half hours.

"They're not paid and there's no time in lieu. I've heard of one centre where they have a meeting of up to two hours and they are paid a meal allowance of $10. So, that means they are effectively working for $5 an hour which is just appalling."

The extra hours were generally for staff meetings once a week or fortnight after children had gone home for the day, and also for training courses, Mrs Burn said.

Some centres paid their teachers for such work, but others did not and teachers did not challenge the practice, she said.

"They're scared for their jobs," she said.

She said teachers worked hard and it was difficult for them to stay passionate about the job when they were asked to work extra hours without pay.

"There are good centres out there with employers who do care and do look after them, but there are others who don't and often if they're challenged they'll say things like 'it's company policy'," Mrs Burn said.

Te Rito Maioha Early Childhood New Zealand chief executive Kathy Wolfe said she was not aware of the situation but was not surprised it was occurring.

"ECE teachers are passionate about their work, and often go beyond the call of their profession," she said.

Ms Wolfe said early childhood teachers' conditions and pay should be similar to those of their primary and secondary school peers.